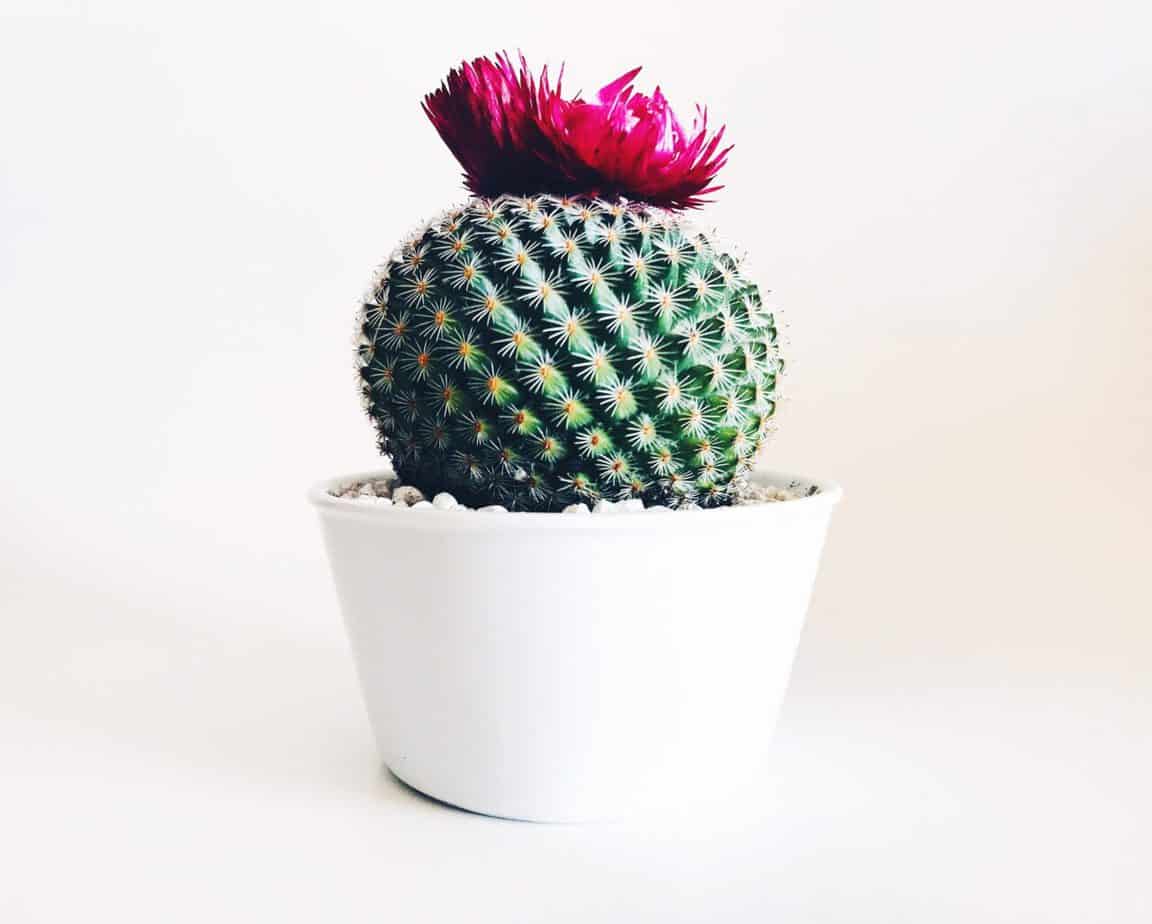 Aside from seasonally-inspired names of cultivars such as “Jingle Bells” which occur in several plant species, and probably the most obvious, Christmas trees, the range and variety of these houseplants is substantial. The Christmas tree plant itself, Araucaria heterophylla or Norfolk Island pine, is a year-round indoor conifer that is relatively easily cultivated. 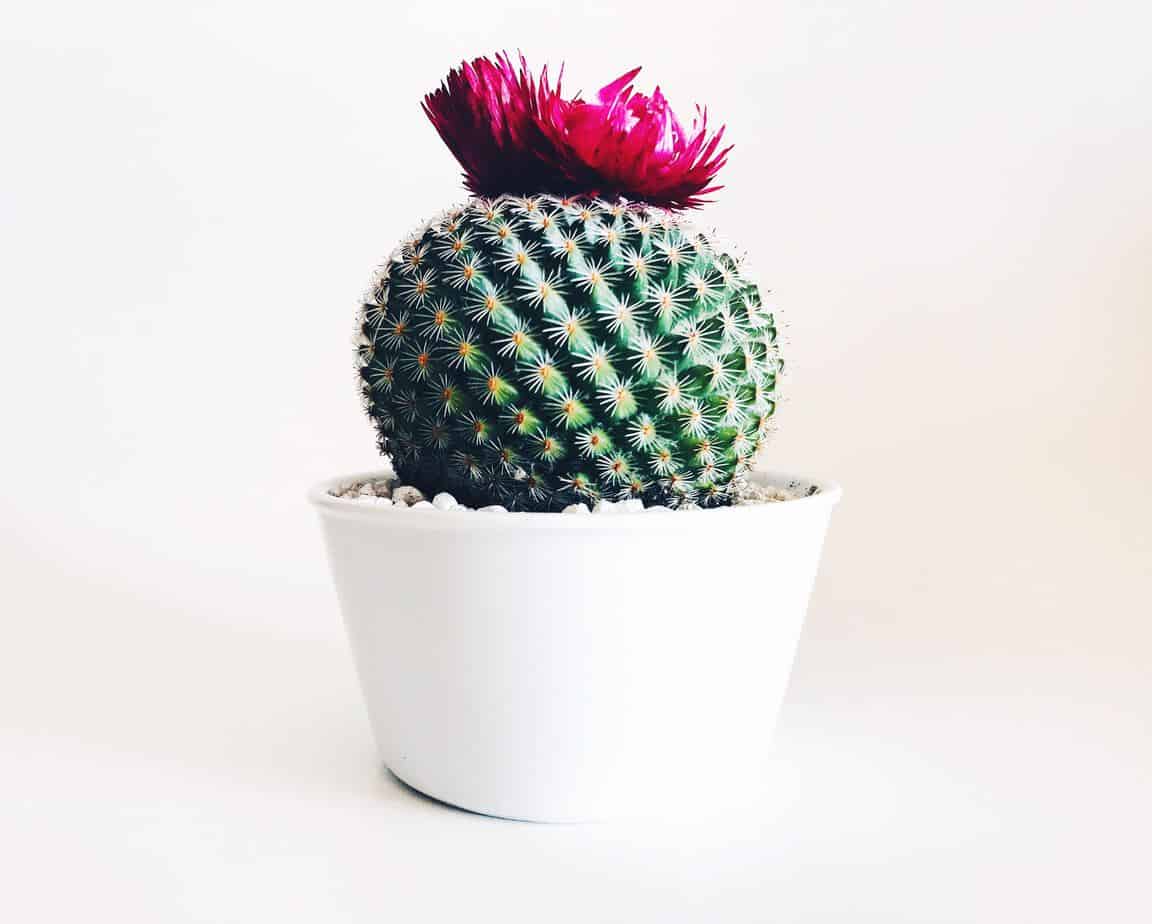 The Christmas palm, veitchia merrillii, also known as the Manila palm as it originates from the Philippines, is a medium-sized tree in its natural habitat but can be grown as a smaller, slow-growing and unusual indoor plant. It is best located in a large hall, conservatory or foyer as it can still grow to a height of around sixteen feet over time.

Erica canaliculata is known as the Christmas heather. It is a winter-flowering shrub that grows around three feet high as a houseplant. It has tiny white blooms with black centres and needs a cool environment. It is hard to propagate and it is usually discarded after it stops flowering, which is usually late spring.

Christmas cheer refers to sedum rubrotinctum, a distinctive species that originates from Mexico. It makes a decorative and eye-catching compact pot plant. The plant has plump, colourful leaves that resemble miniature sausages in their shape and in its natural environment, usually flowers a pale yellow in winter.

The leaves become red from their rounded ends as the plant is exposed bright sunlight, so as a houseplant, it is ideally positioned on a sunny windowsill. This species may not always flower in a cooler climate, although the leaves will change their colours in direct sunlight. It is necessary to avoid overwatering this plant.

Christmas pride is ruellia macrantha, a handsome plant with dark green leaves that give a decorative contrast to the rose-purple, long, tubular flowers that flower through Christmas and early spring. The overall effect is an attractive yet almost understated appearance. It is a relatively easy plant to maintain if pruned annually and kept misted in order to maintain humidity.

Aechmea racinae is a less common aechmea nowadays, known as Christmas jewels. “Aichme” is Greek for “point”, a reference to the pointed sepals which are over four inches long and a distinctive red in the racinae species. This plant is often best displayed in a hanging basket, which shows its twelve-inch long, shiny green leaves to good effect. After flowering around Christmas time, it displays bright orange-red berries for several weeks.

The Christmas name is also applied to some species of begonias and orchids as well as occurring in the Christmas pepper and the Christmas cherry. The Christmas rose, Helleborus niger, is another plant with “Christmas” in its name. However, this is not a houseplant but a white rose best suited to borders in the garden. It actually flowers from January to March, sometimes April. 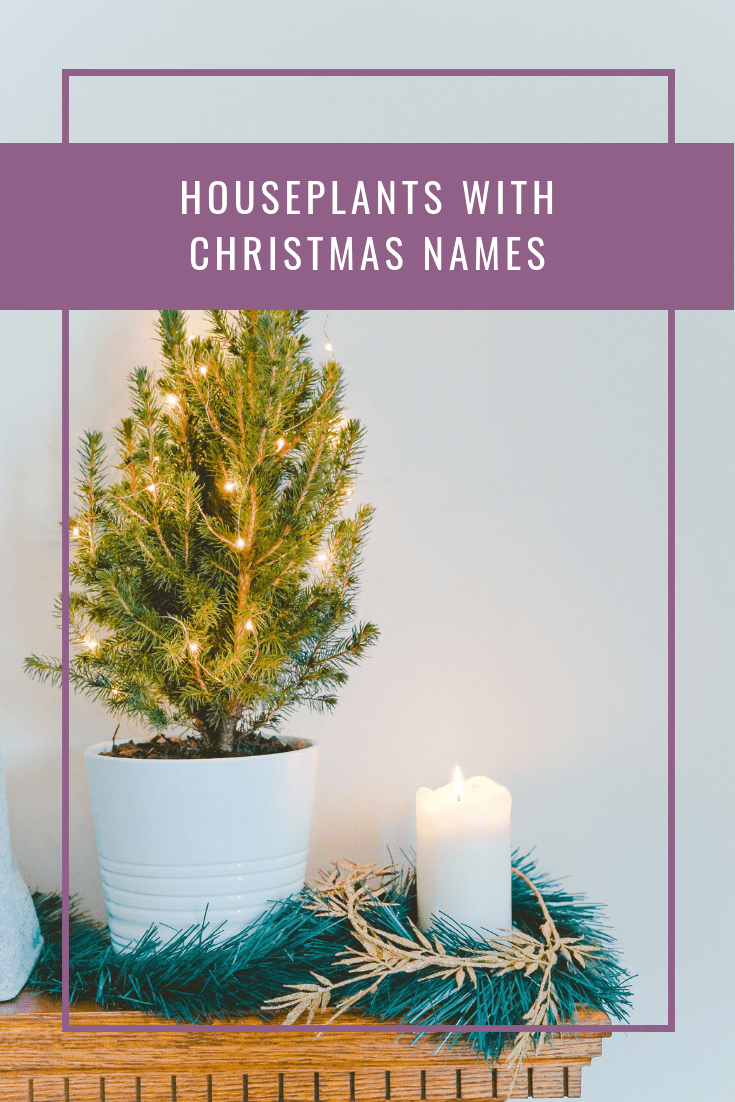 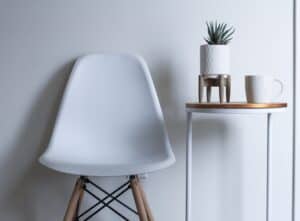 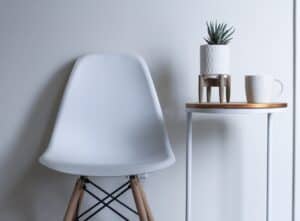 What Furniture Should you buy for Your House? 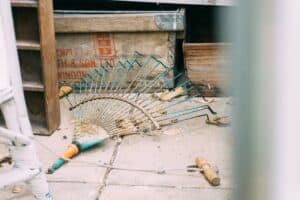 Why you still need your gardener in winter

This website uses cookies to improve your experience while you navigate through the website. Out of these, the cookies that are categorized as necessary are stored on your browser as they are essential for the working of basic functionalities of the website. We also use third-party cookies that help us analyze and understand how you use this website. These cookies will be stored in your browser only with your consent. You also have the option to opt-out of these cookies. But opting out of some of these cookies may affect your browsing experience.
Necessary Always Enabled
Necessary cookies are absolutely essential for the website to function properly. These cookies ensure basic functionalities and security features of the website, anonymously.
Functional
Functional cookies help to perform certain functionalities like sharing the content of the website on social media platforms, collect feedbacks, and other third-party features.
Performance
Performance cookies are used to understand and analyze the key performance indexes of the website which helps in delivering a better user experience for the visitors.
Analytics
Analytical cookies are used to understand how visitors interact with the website. These cookies help provide information on metrics the number of visitors, bounce rate, traffic source, etc.
Advertisement
Advertisement cookies are used to provide visitors with relevant ads and marketing campaigns. These cookies track visitors across websites and collect information to provide customized ads.
Others
Other uncategorized cookies are those that are being analyzed and have not been classified into a category as yet.
SAVE & ACCEPT
71 shares