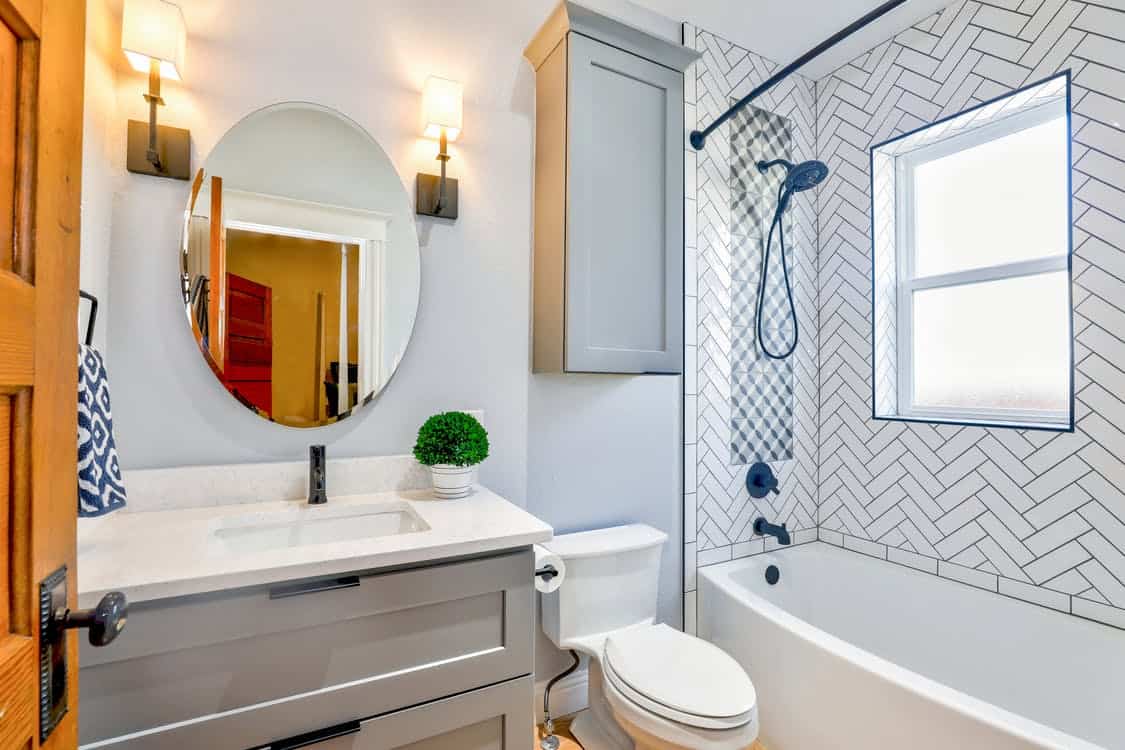 Lots of us are guilty of secret bad bathroom habits. Perhaps because the bathroom is somewhere we can be totally alone, it becomes a safe space where you can do what you want. Whether you leave piles of tissues all over your desk, don’t change your bedsheets enough, or are a bit casual with the five-second rule in the kitchen, it’s in the bathroom where most of us have habits we’re not proud of. Here are some bad bathroom habits you’re probably guilty of, and whether or not you should be worried about them.

Weeing In The Shower

This is one of those bad bathroom habits that nobody wants to admit they do, but that is actually very common. Luckily, having a wee in the shower means that are saving a flush of the toilet. In fact, groups of environmental activists in Britain have even begun a campaign to encourage people to do this to save water. Just make sure you only wee in the shower while the water is turned on.

Turning The Shower On Early

Lots of turn the shower on before we’re ready to get in in order to let the water run and make sure it has got hot. However, doing this can be a real waste of water. If your shower does start cold, you can let it run, but keep your hand in the water flow, so you can hop in the second it’s warm enough and reduce the amount of water you’re wasting. Don’t turn it on and wander off or get distracted.

Drinking In The Shower

A glass of wine in the bath is old hat now. Instead, some people have turned to shower beers. If you are going to do this, make sure you have a good non-slip mat and somewhere secure to put your drink. Nobody wants a bath full of broken glass because your beer fell off the edge.

Flushing Matches Down The Toilet

Lots of people light matches to get rid of unpleasant bathroom odours, but this is actually mostly a myth. If you don’t want to do this, dispose of your used matches properly, and don’t flush them down the toilet. You don’t need matches clogging up your pipes.

Watching Movies In The Bath

There are few things more relaxing than lying in a warm bath full of bubbles watching a movie. There’s no harm at all in this habit, so you can relax in the suds with your movie on with no guilt at all. Just make sure you aren’t trailing wires through the bathroom to plug anything in to do this and beware of dropping your phone in the bath!

Reading On The Loo

Whether you take your book with you or you keep a stack of magazines by the loo, there’s nothing to worry about if you like to do this. The risk of haemorrhoids from reading on the loo is an old wive’s tale. Just be careful not to drop your reading material. 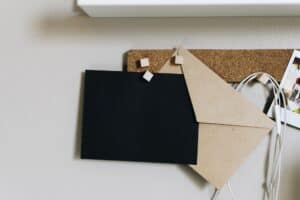 How to set up a family command centre 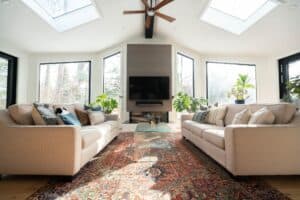 What to consider when purchasing a rug 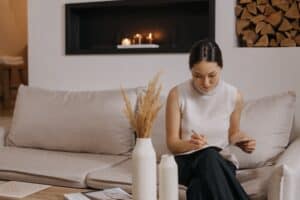 Tips To Help You Create A Better & More Comfortable Home

This website uses cookies to improve your experience while you navigate through the website. Out of these, the cookies that are categorized as necessary are stored on your browser as they are essential for the working of basic functionalities of the website. We also use third-party cookies that help us analyze and understand how you use this website. These cookies will be stored in your browser only with your consent. You also have the option to opt-out of these cookies. But opting out of some of these cookies may affect your browsing experience.
Necessary Always Enabled
Necessary cookies are absolutely essential for the website to function properly. These cookies ensure basic functionalities and security features of the website, anonymously.
Functional
Functional cookies help to perform certain functionalities like sharing the content of the website on social media platforms, collect feedbacks, and other third-party features.
Performance
Performance cookies are used to understand and analyze the key performance indexes of the website which helps in delivering a better user experience for the visitors.
Analytics
Analytical cookies are used to understand how visitors interact with the website. These cookies help provide information on metrics the number of visitors, bounce rate, traffic source, etc.
Advertisement
Advertisement cookies are used to provide visitors with relevant ads and marketing campaigns. These cookies track visitors across websites and collect information to provide customized ads.
Others
Other uncategorized cookies are those that are being analyzed and have not been classified into a category as yet.
SAVE & ACCEPT
10 shares