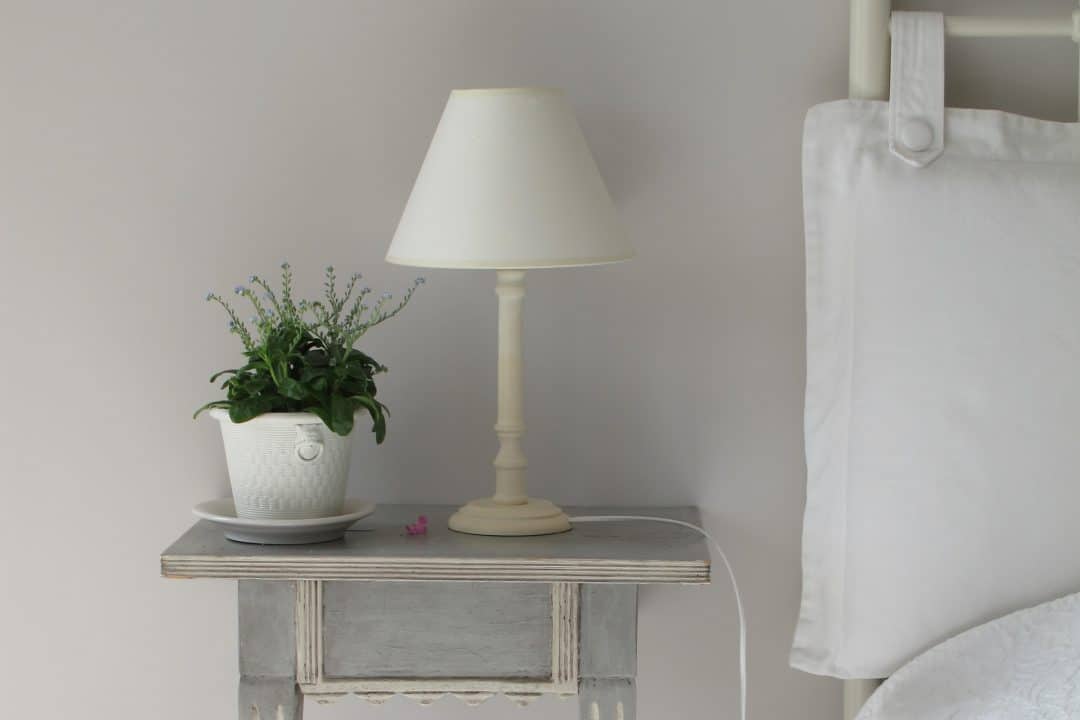 The houseplants your bedroom needs

As interior landscaper Ian Drummond recognises, there are many reasons why houseplants can be beneficial additions to your home. Speaking to The Telegraph, he said: “Many people now live in cities with no outside space. We all have this longing to have some green around us, and houseplants are the perfect solution.”

Houseplants act as a natural air purifier, with a significantly lower cost. Studies have shown that houseplants have been found to help with concentration, promote better sleep and reduce anxiety among people who live around them on a day-to-day basis, too. The Plantsman, when reporting on a 2016 piece which was published in the RHS’s journal, underlined: “As placing indoor plants in rooms is one of the simplest changes that can be made to enhance the environment, it stands out as a practical and affordable support for health.” 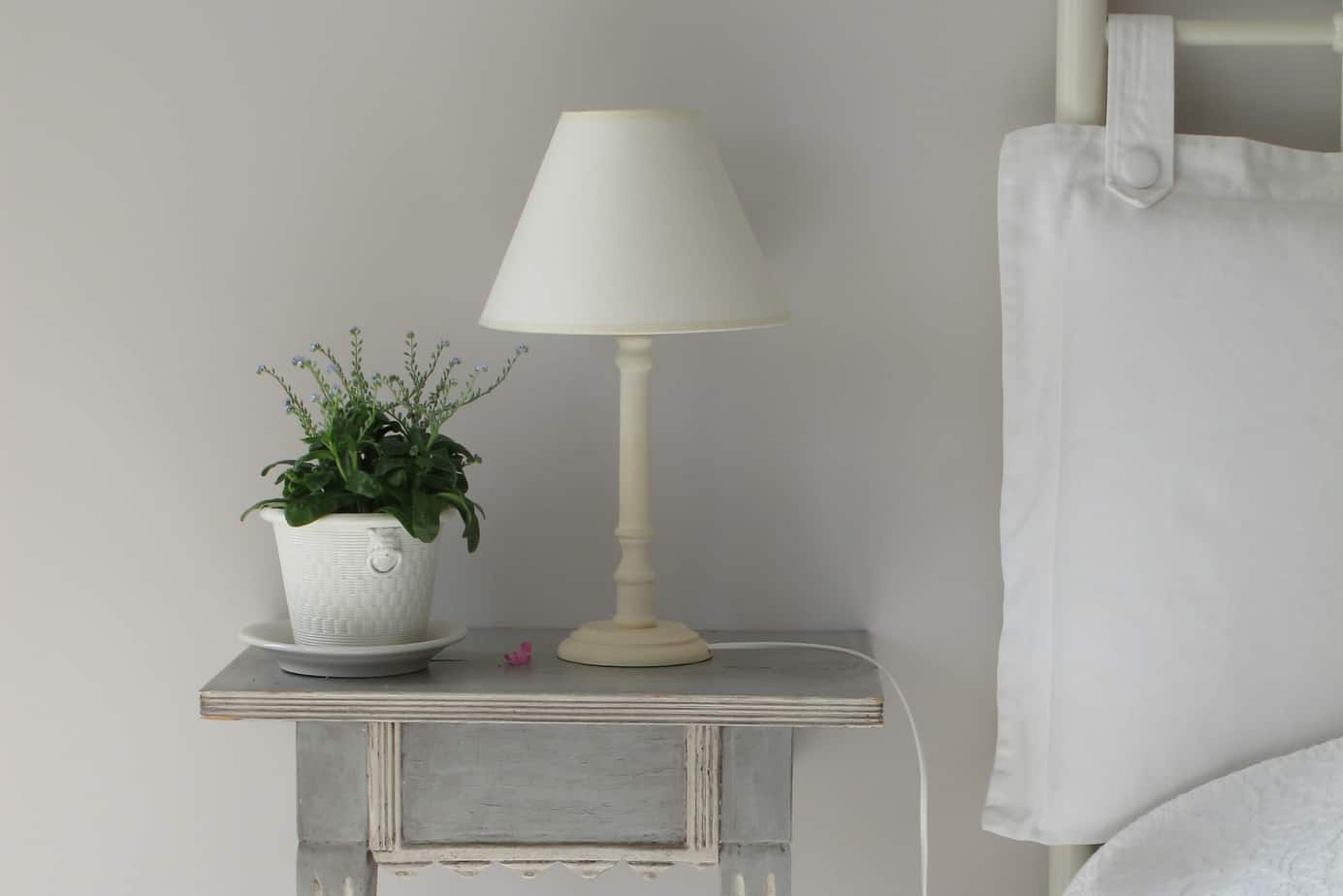 The best houseplants for air purification

Research from NASA and the American College has identified these houseplants as being most beneficial for supporting air purification:

The popular Aloe Vera plant is known for its medicinal benefits. The clear and cool gel of an Aloe Vera leaf can be applied to burns, cuts, rashes and areas of sunburn to provide instant relief and speed up the healing process.

The plant also supports air purification. It releases oxygen on a regular basis during the night, not to mention fighting against both benzene — an ingredient of detergents — and formaldehyde — found in varnishes — to ensure a room’s air remains pure.

The high water content of Aloe Vera plants makes them susceptible to frost, so it’s wise to keep them in a sunny indoor spot. Furthermore, plant them in a spacious pot that contains soil which has been well drained beforehand.

The Areca Palm is known under a variety of names, including the Bamboo Palm, the Golden Cane Palm and the Yellow Butterfly Palm.

The plant was named in NASA’s list of air-purifying plants. What’s more, the plant has been said to be great for those who often have colds or sinus problems due to it regularly releasing moisture into the air.

Don’t place your Areca Palm in areas of direct light, as it can cause the leaves to turn yellowish-green. Instead, select an area of bright, yet indirect, light.

The Boston Fern is both aesthetically pleasing and air-purifying. The plant is very adept at removing formaldehyde from rooms.

Remember that this plant is sensitive to chemicals. Smoke that comes from coal fires and wood burners can also be toxic to the plant, which means that it should be placed away from any spaces susceptible to draughts.

Position your plant in a location that allows it to hang, to make the most of its drooping appearance.

The Chinese Evergreen is known for being one of the easiest houseplants to care for. It can grow even in areas of low light — no need to worry about placing it in a dark bedroom, then. The longer the plant is in your bedroom, the more toxins it will remove.

Position the plant away from bright sunlight (which can actually scorch its leaves) and water regularly with cool water. Also, feed with plant food once every three to four weeks. 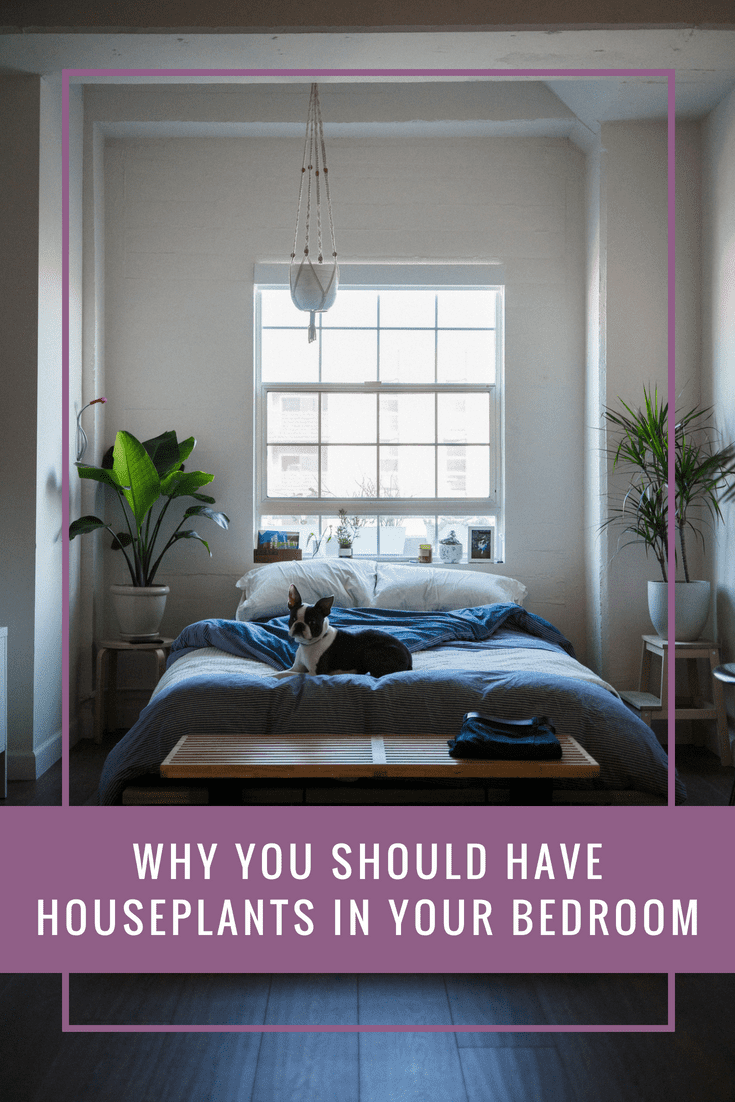 This article has been researched and written by providers of bedroom furniture in Glasgow, DM Design. 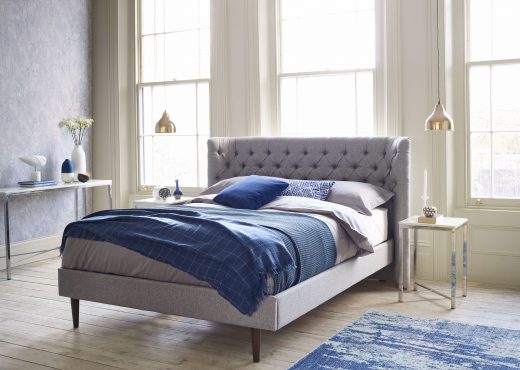 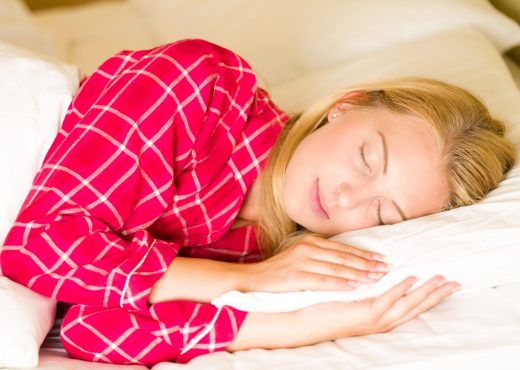 Preparing Your Bedroom For A Better Night’s Sleep 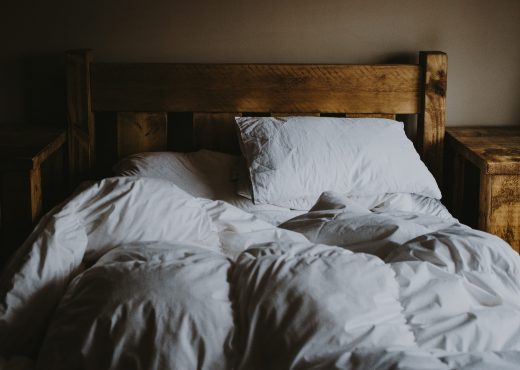 What To Know If You Are Considering An Antique Bed Frame

We use cookies to ensure that we give you the best experience on our website. If you continue to use this site we will assume that you are happy with it.Ok