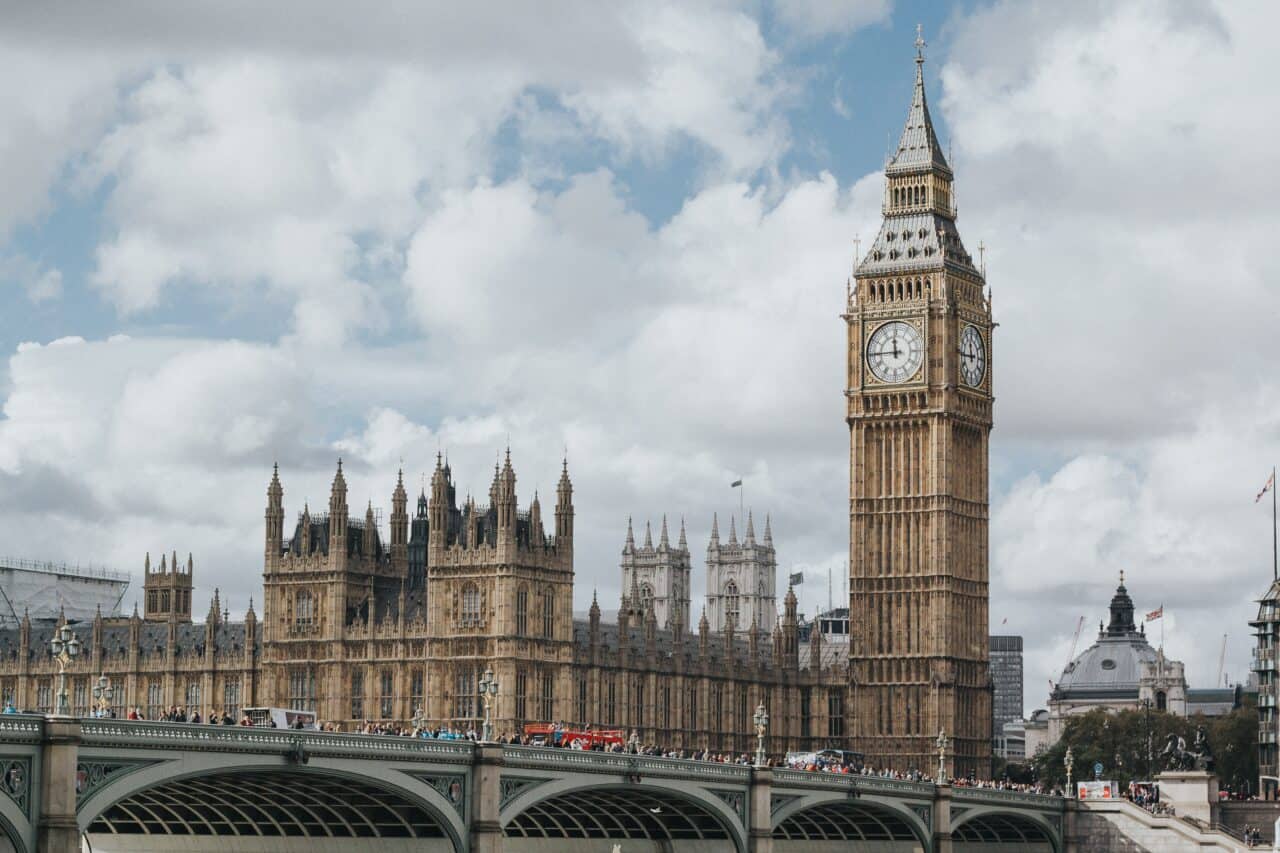 London is one of the most visited cities in the world. This isn’t all too surprising. After all, it’s the capital of Great Britain and has an astounding number of attractions and things to do. It’s highly unlikely that you’ll be able to visit everywhere and do everything in just one trip.

In fact, many Londoners who have lived in the city their entire lives still haven’t managed to get through the bulk of sights and tourist activities. So, you’re going to have to make some decisions when it comes to creating an itinerary for your break in the big smoke. Here are a few options that you might want to add to your list.

London is renowned for its West End shows. The city boasts some of the best plays in the world. So, get your hands on some west end tickets and look forward to seeing the performance of a lifetime. Some popular shows that are on at the moment include Les Miserables, Wicked, The Great Gatsby, and The Curious Incident of the Dog in the Night Time. But there are plenty of other lesser known options out there too!

If you’re a fan of Harry Potter, you need to make your way down to the Warner Bros Studio Tour. You’ll have a truly magical day out exploring the sets, costumes, props, and pretty much everything else to do with the making of the Harry Potter films.

If you’re into modern art, the Tate Modern is the place to go. It’s a network of four art museums and host to some astounding free-to-view collections and displays. From Sir John Everett Millais Bt’s Ophelia to Marcel Duchamp’s Fountain, you’ll be able to come face to face with some world renowned pieces of modern art.

If you’re interested in seeing some of nature’s wonders, The Natural History Museum will cater to all of your needs. From dinosaurs to blue whales, they have it all!

At the end of the day, London has more to offer than anyone could possibly get through in a standard length trip. The key to making your stay as pleasurable as possible is to avoid overdoing it. Don’t try to cram more into your schedule than you can realistically get through. You’ll find yourself rushing from one thing to another and won’t get the opportunity to truly enjoy yourself! Instead, choose a few prime activities and get the most out of them. Hopefully, the above suggestions should give you some inspiration and might make their way into your plan! 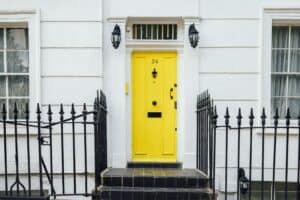 Wanting to become a landlord? Do these things first! 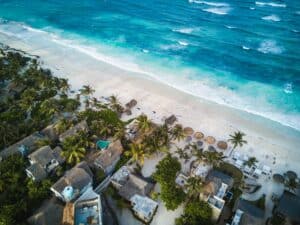 Terrorism and National Tragedies – Will anything stop us Brits going abroad?

How to stop procrastinating