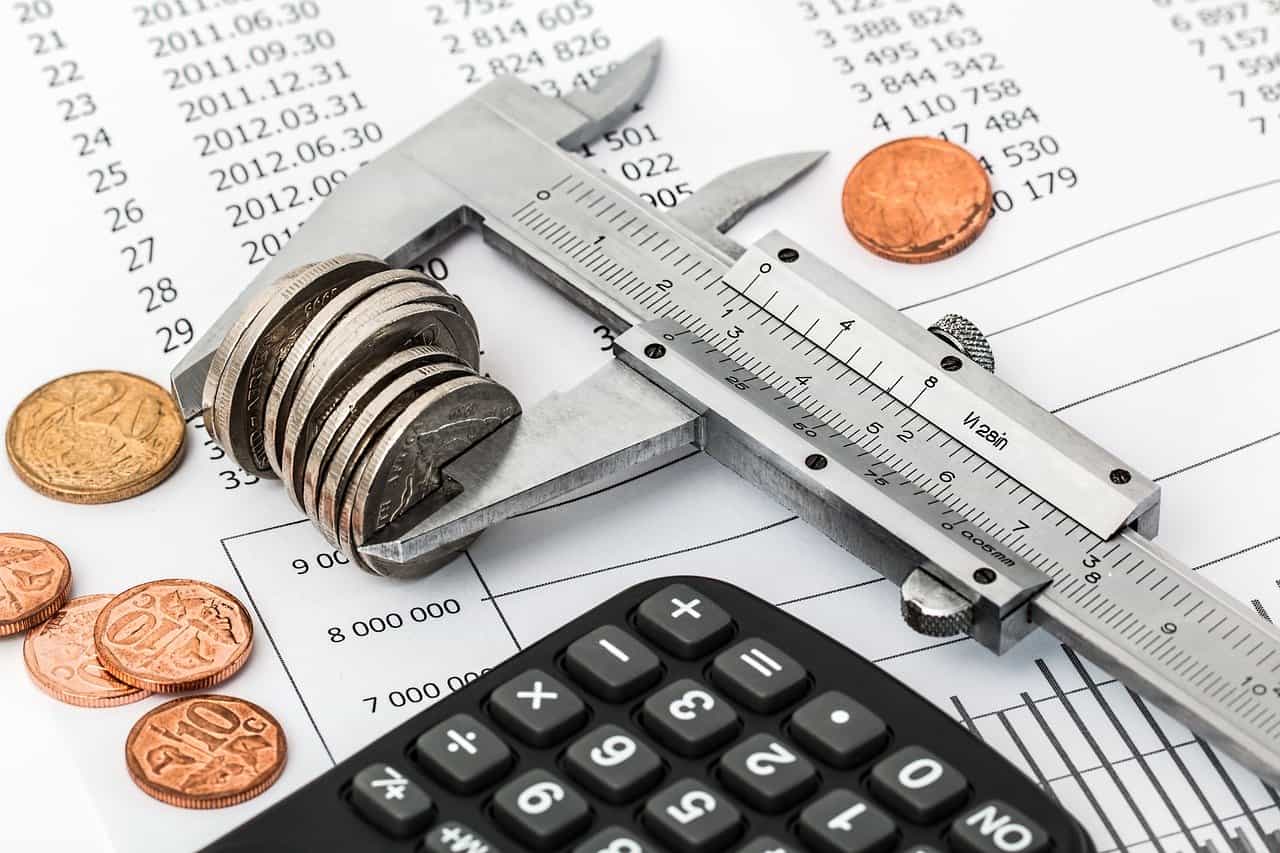 This is a featured article

There’s always an element of trepidation when it comes to major home improvement – even something as essential as a new roof. And when we see a figure, without knowing exactly how it’s been created, it’s perfectly natural not to instantly trust it. Here though, you’ll find a little reassurance one what that single figure (or potentially 5 figures!) really represents.

Is it really an ‘estimate’?

First things first – there is a distinct difference between the definition of an estimate and a quote. According to NiBunsinessInfo.co.uk, an estimate is more of an educated guess as to what the cost will be – and isn’t a binding figure, whereas a quote is a fixed price offer that can’t be changed, once accepted.

And although you’ll hear stories about tradespeople that use these terms loosely, in order to trick customers into paying more money, such instances are thankfully rare. It’s more likely that the two terms are used in different ways, by contractors from different regions, and with varying levels of experience. Just be sure, primarily, that what you’re reading is one or the other – and get a confirmation in writing.

What’s behind the figure?

As you can imagine, the cost of sourcing materials, the number of roofers involved, and the time taken to complete the work factor strongly in any roofing estimate. However, when you consider those roofing materials alone embody tiles or slate, underlay and its thickness, fasteners, and more, you can get an idea of how complicated an estimate can be to calculate.

However, if you perform an internet search of ‘recommended roofers near me’, read reviews, and see any indication that estimates become much higher when transferred into quotes, be wary if you approach these contractors. There’s also the cost of insurance and any required licenses to factor in too though, although you may have to ask to confirm this (and it’s worth doing so, too!). Your new roof should also come with some form of guarantee, in both materials and workmanship, which could make the cost rise further.

How many roofing estimates should I ask for?

While you may well receive one estimate for your new roof, and be happy with it, without anything to compare it to, it’s well worth reaching further and securing at least two more. Having three separate estimates for the job can not only provide you with an average figure for the work but also give you a little more insight into each contractor.

A significantly lower estimate could mean that the roofer is more eager for the work, while at the higher end of the scale it could be a contractor with a full schedule, who doesn’t need the money so urgently – but wants to maximise profit nonetheless. If one contractor provides you with more detail than the others, too, it shows that they’re transparent and distinctly customer-focused. Finally, if any roofer simply provides you with a figure, but is unwilling to expand on it any further, then disregard this completely unless it becomes a guaranteed quote you agree to.

Ultimately, the estimate is the roofing contractor’s opportunity to show you how much they want the work. If it feels like they’re not invested in your property as much as you are, it won’t take much more shopping around to find another reputable contractor who is. 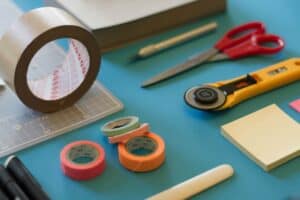 How To Feel More At Ease When Working On Your Home 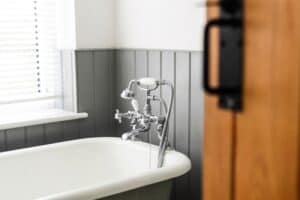 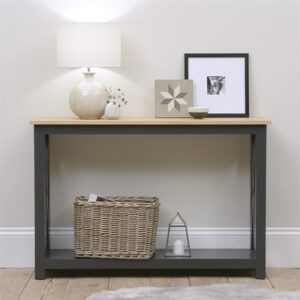 Styling A Modern Living Room With A Console Table