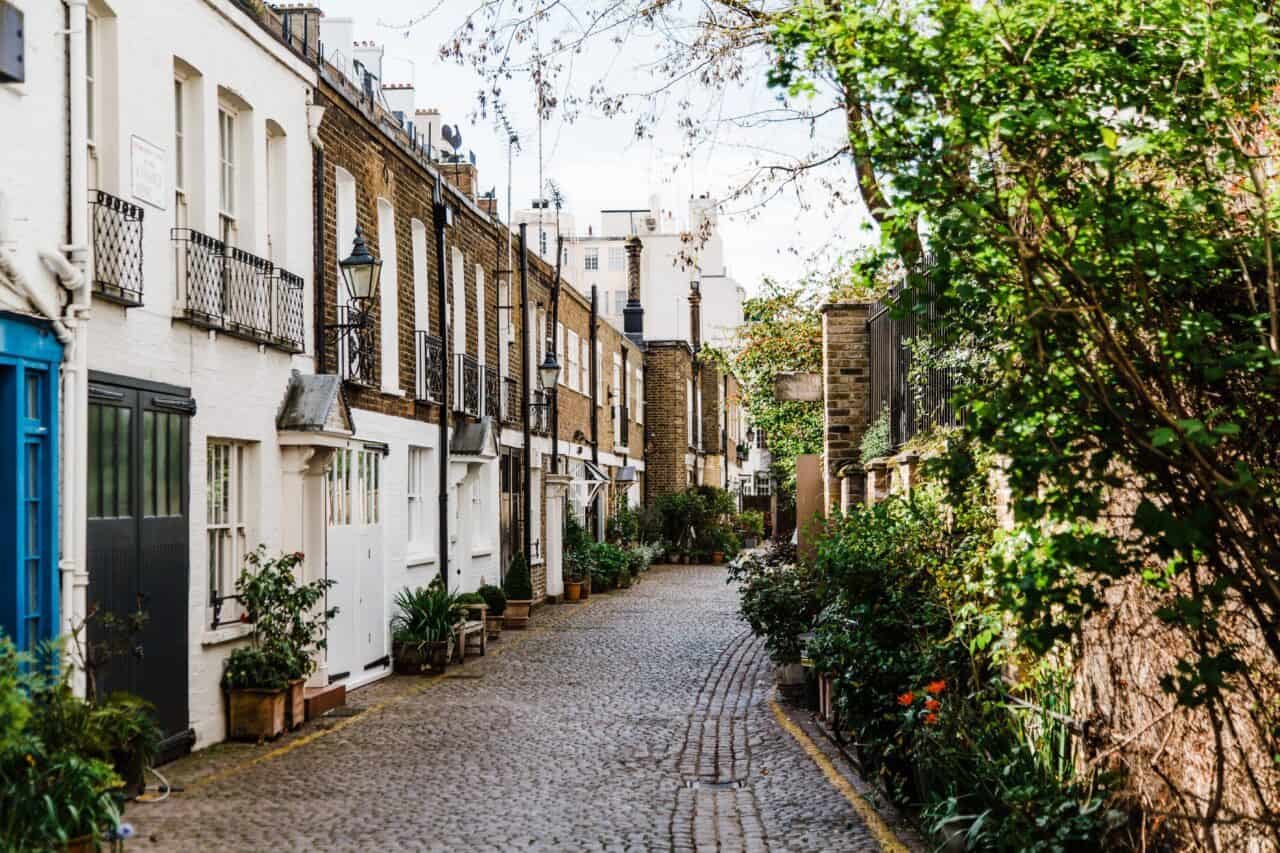 The real estate market, like any other industry, goes through periods of boom and decline.

Real estate prices had been rising slowly during the nineties. They began to rapidly rise from 2000 to 2007 until the financial crash of 2008 when the worldwide real estate markets collapsed in a global meltdown. 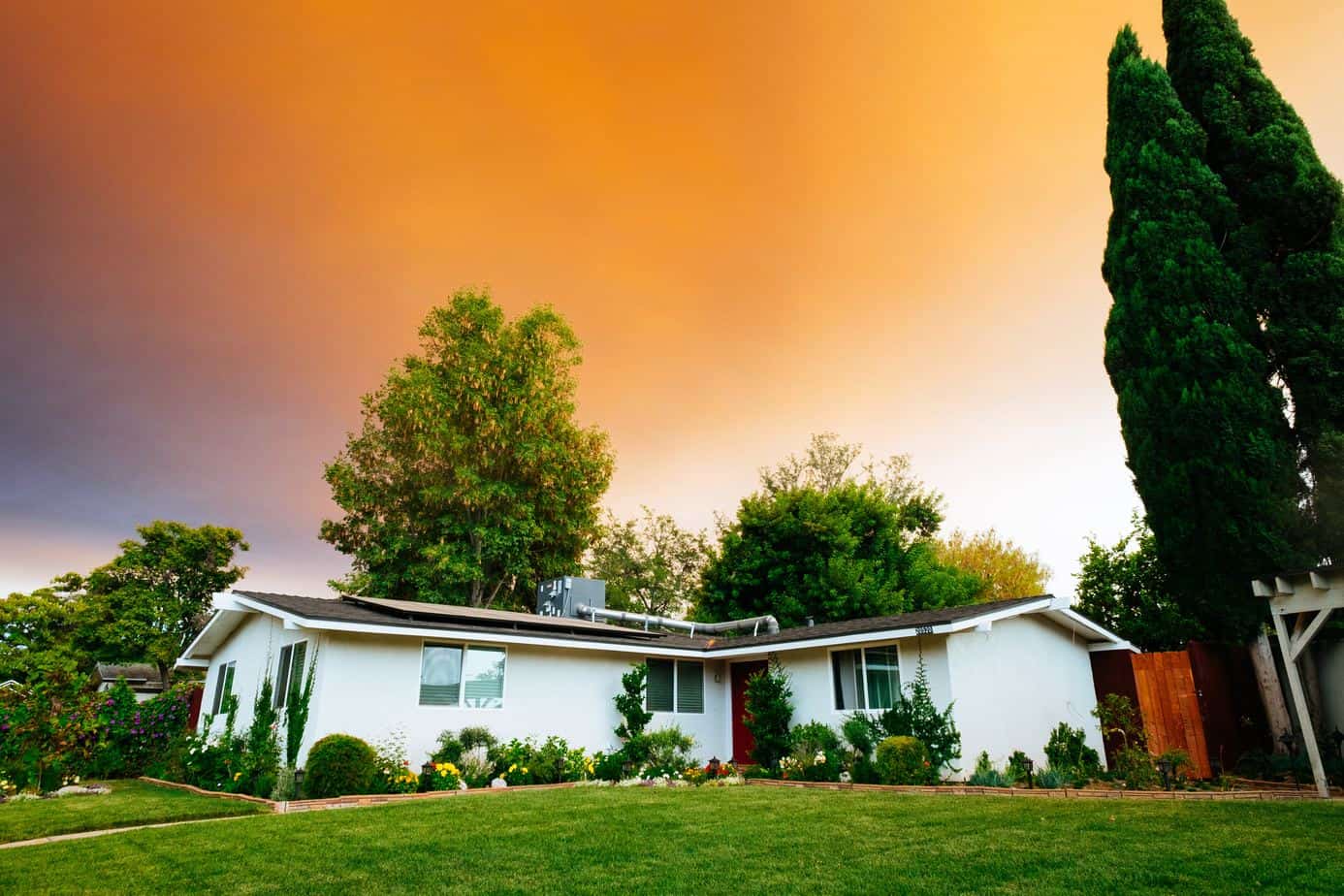 One reason for the rapid increase in prices was due to the availability of easy credit and home loans through a mortgage. Investors and bankers assumed that housing prices will keep rising as demand will keep increasing. They were willing to issue subprime loans to people without the means to keep up with the payments and even issued a higher amount than the actual value of the property.

When people defaulted on their loans, lenders were left with properties that no one was willing to purchase. In order to free up their finance, lenders tried to sell properties at lower values.

The greater supply and reduced prices had a negative effect and property values started declining. Homeowners who had the means to pay their instalments realized that their property values had plummeted and they were worth less than the outstanding mortgage. Economically, it made sense for them to default as well, and they refused to pay as well.

This had a circular, snowball effect. As home prices declined, more and more homeowners started defaulting on their loans.  As lenders ended up with more defaulted properties, they increased the supply in the market which dipped the value further.

It took a massive effort from governments all over the world, with bailout packages that stopped and reversed the situation. 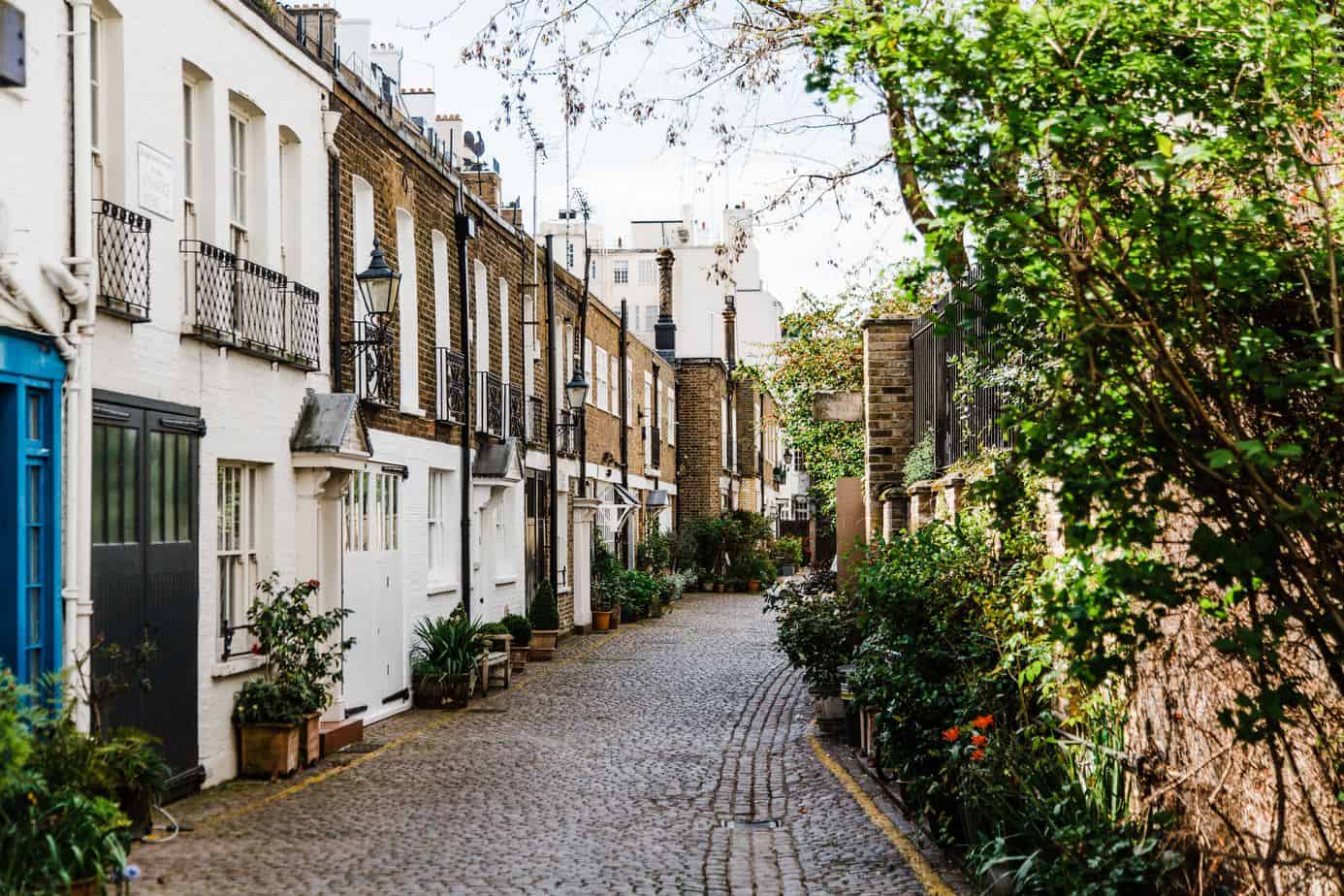 The housing prices have started to recover and shown signs of growth for the last few years. More stringent regulatory checks have been put in place to stop a repeat of the 2007 situation.

If you are looking to buy your first property

Currently, the interest and mortgage rates are really low in the market. The official cash rate has been set at 1.5% by the Reserve Bank of Australia in an effort to increase spending and home buying.

Brokers believe that this is the perfect time to buy your first property or upgrade to a better one before the Reserve Bank increases the interest rates. If you are looking to buy a property in Australia, you can find thousands of listings at BuyMyPlace which has a very large database of properties for sale. You can also get your property listed there to sell it quickly and easily.

Changes Expected In the Next Ten Years

The mortgage rates have been really low for a long time. They are expected to rise slightly in the next year or two. While this will cause a slight increase in mortgage payments, analysts believe the change will be insignificant and people looking to buy or take out mortgages will continue to do so.

High-rise apartment will take hold of city centres to provide affordable housing for individuals and families looking for low-cost accommodation. It is expected that the unit prices of apartments will fall as a lot of new projects are in development in the cities which are expected to be completed in the near future.

Chinese investments have had a major impact on Australian real estate market. Tighter government restrictions from both countries have led to a decline in the investment. Nonetheless, Chinese investors will continue to have a significant influence on the property values on the east coast in the near future. 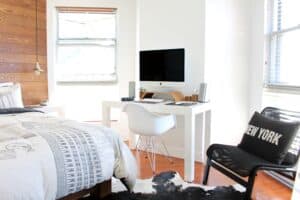 Saving Space in the Bedroom 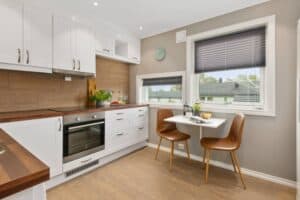 Key Factors To Consider For Your Kitchen Remodel 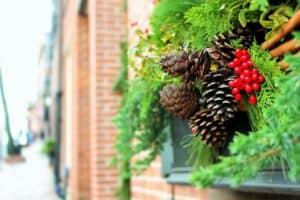 How to create classy Christmas windows