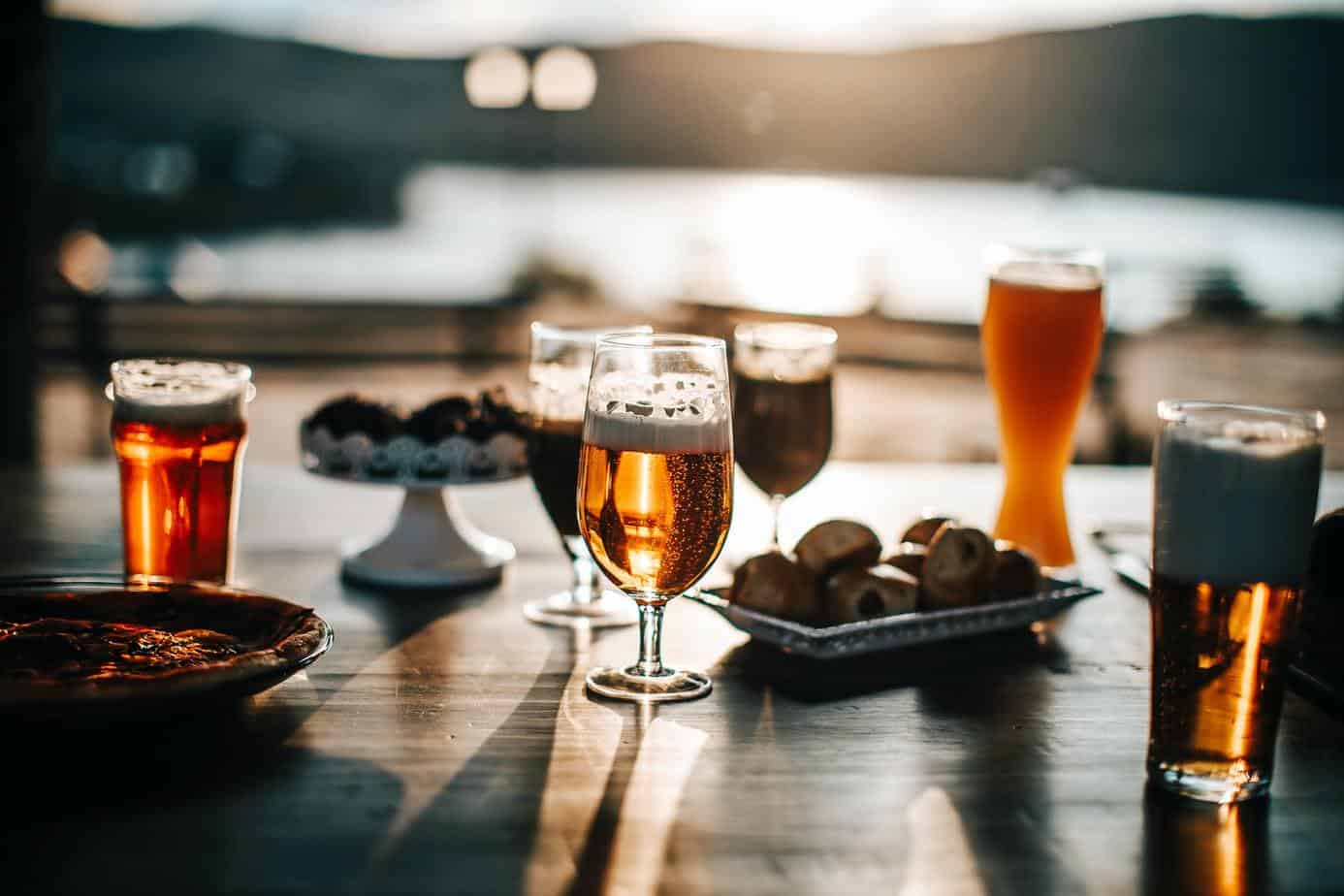 It is not surprising that summertime leads to people drinking more alcohol, with the weather being better and holidays leading to a ‘go on…one more’ attitude. These tips can point out factors that can turn a quick drink with friends into the hangover from hell the next morning.

The Size of the Drink

The size of a glass of wine is universal, right? Wrong! While some wine bars have small glasses of wine, others have huge third-of-a-bottle glasses, which means it contains more units of alcohol than can be thought. There are some laws in place, which mean that smaller glasses are given as standard, but this is not in all countries. For these countries, make sure to ask for a small glass of wine, to prevent having a large – and costly – drink when only a small one is desired.

Nearly everybody has one friend who makes them drink more. This friend will persuade them to have another, then another. While this person may be fun to be around, there is no such thing as just one drink with them, which leads to late nights and long hangovers. There are two ways to deal with this friend: either learn how to say ‘no,’ or alternate alcoholic drinks with soft ones. This way, the hangover will not be so severe, despite the length of the drinking session staying the same.

While drinking on an empty stomach can make alcohol hit the body faster and lead to a worse hangover, it can also make the body crave more alcohol. The brain chemical galanin, which makes people hungry, is also in charge of alcohol cravings. This means the hunger will be replaced with a thirst for alcohol, and lead to more drinking than wanted. There is an easy solution for this: eat before drinking. If eating while out and drinking, make sure to have something to line the stomach, such as chicken and pasta, which will reduce the likelihood of binge drinking.

More Than a Feeling…

Some feel strong emotions can be dealt with by drinking them into oblivion. Who hasn’t had a bad day at work and wanted to go home and have a big glass of alcohol to reduce stress? This may be fine in moderation if it is only once in a while, but if it happens often, the tolerance to alcohol increases, which means that more has to be drunk to take the edge off to the same extent.

Look for other ways to take out this stress, such as exercise, which releases endorphins. If the self-medicating with alcohol happens increasingly often, there may be a reason behind this, such as a hated job or depression. If this is true, visiting a doctor or psychologist may be a good option.

Following these tips can help reduce the amount of alcohol drunk over summer, which in turn can reduce both the number of calories consumed and the number of hangovers had. At last, a summer when sunglasses can be used for the proper reason and not for hangover migraine reasons! 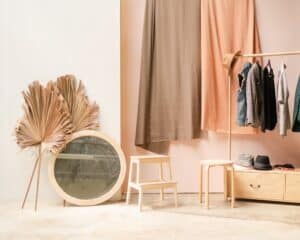 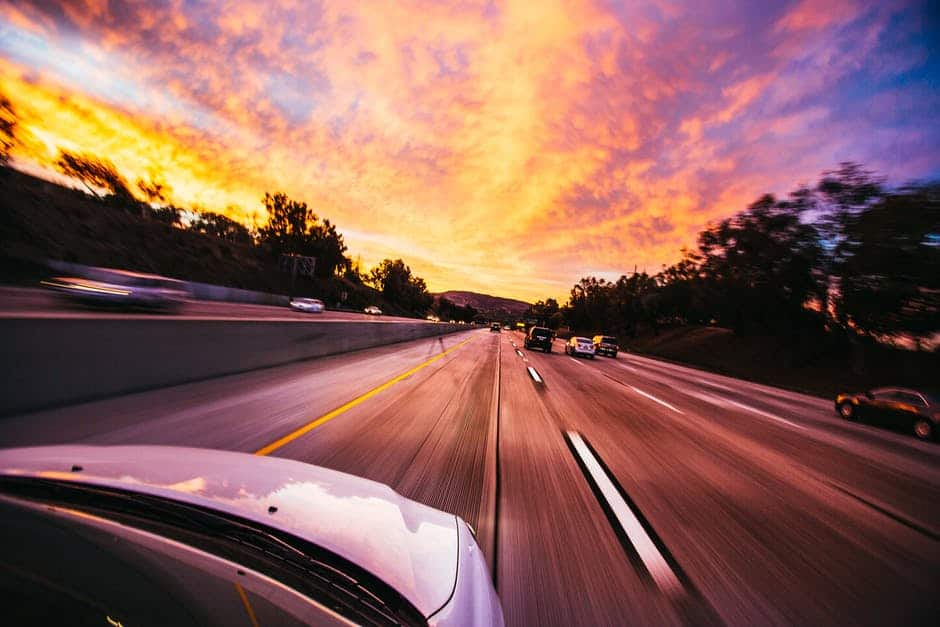 Cutting Car Costs: Making Sure You Can Afford Your First Vehicle! 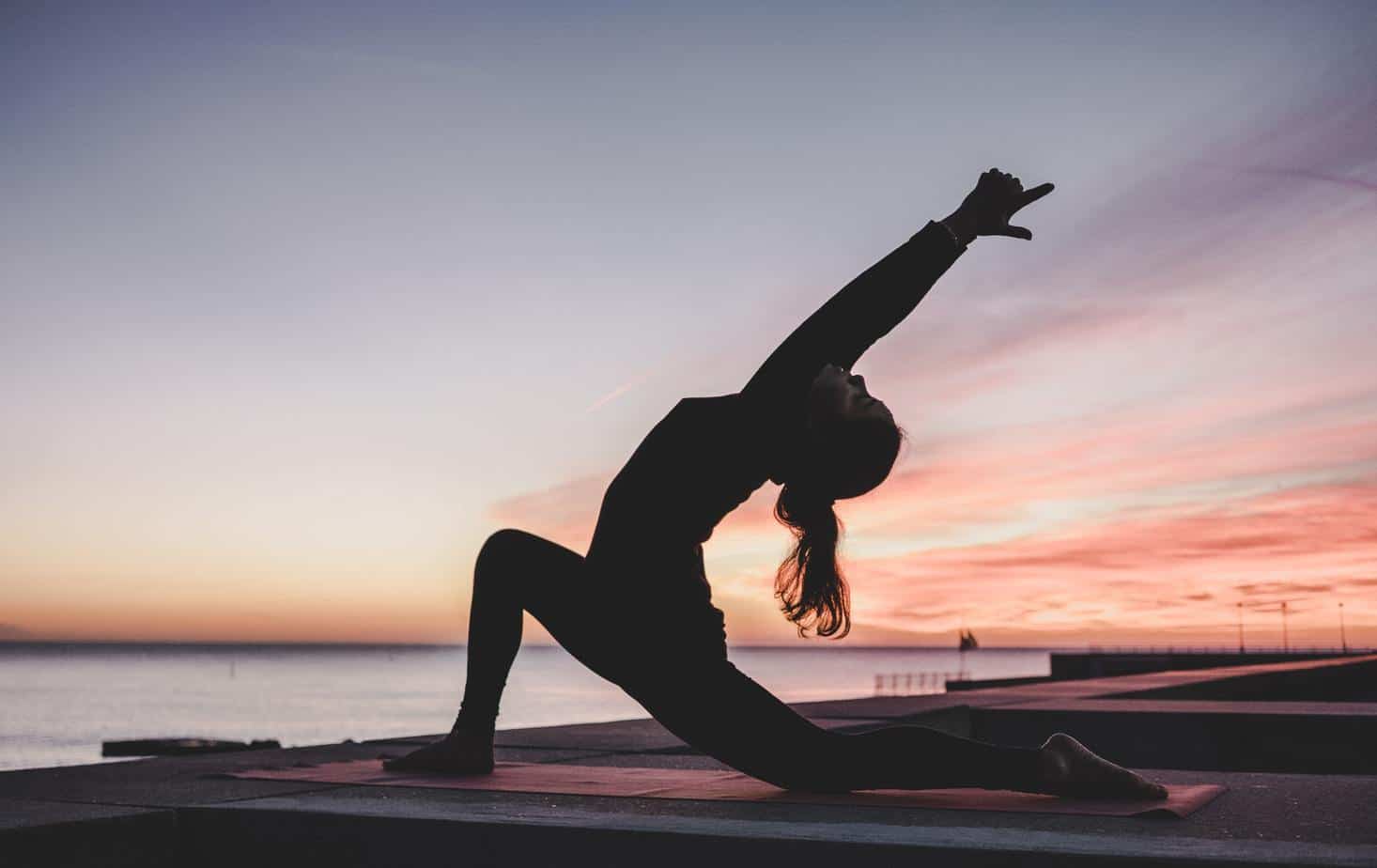 Basic Information About Practice Of Yoga