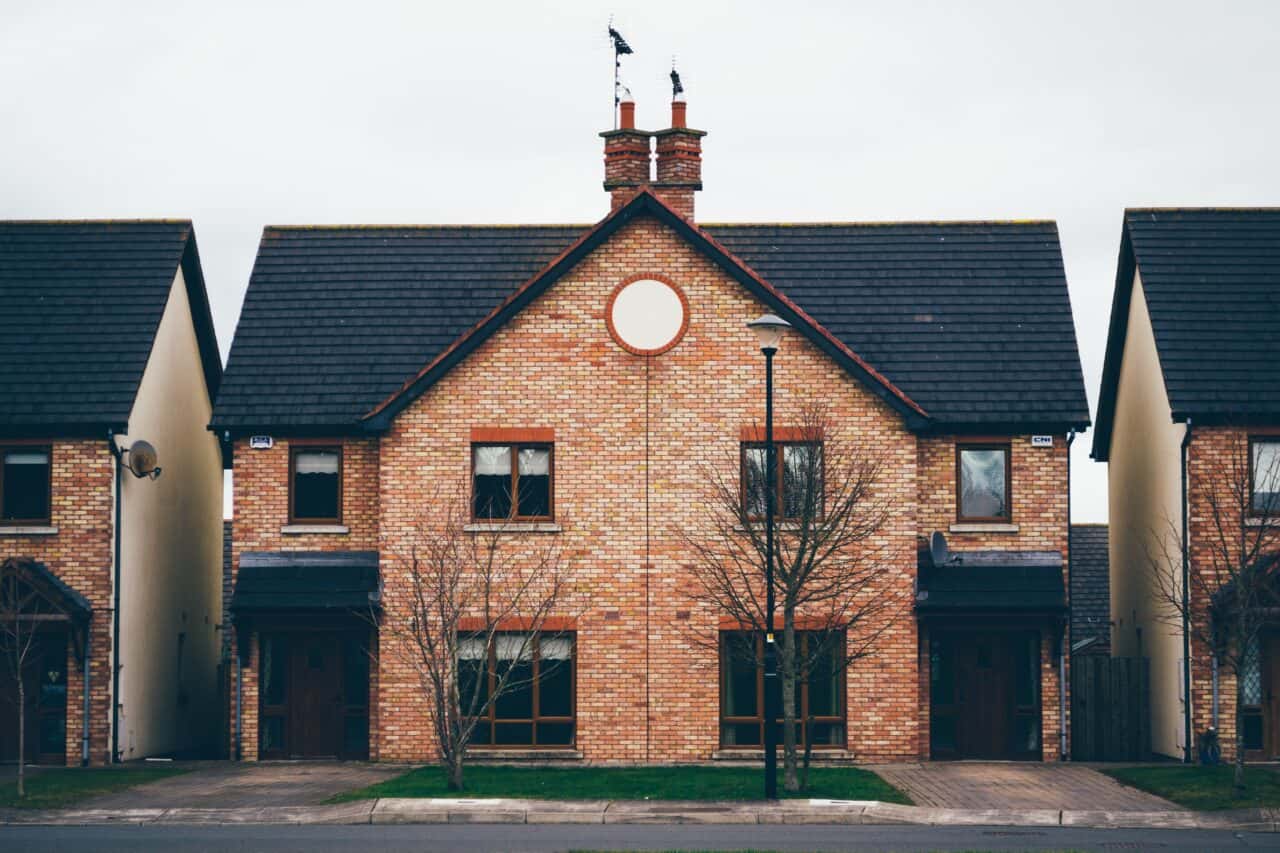 Experienced home buyers know what warning signs to look for when shopping for a home since they’ve dealt with shifting foundations, flooded basements, and insect infestations. First-time buyers, though, lack this experience. Here are four household maintenance issues first time buyers should look out for.

We’ll also explain why these issues should warrant such concern. 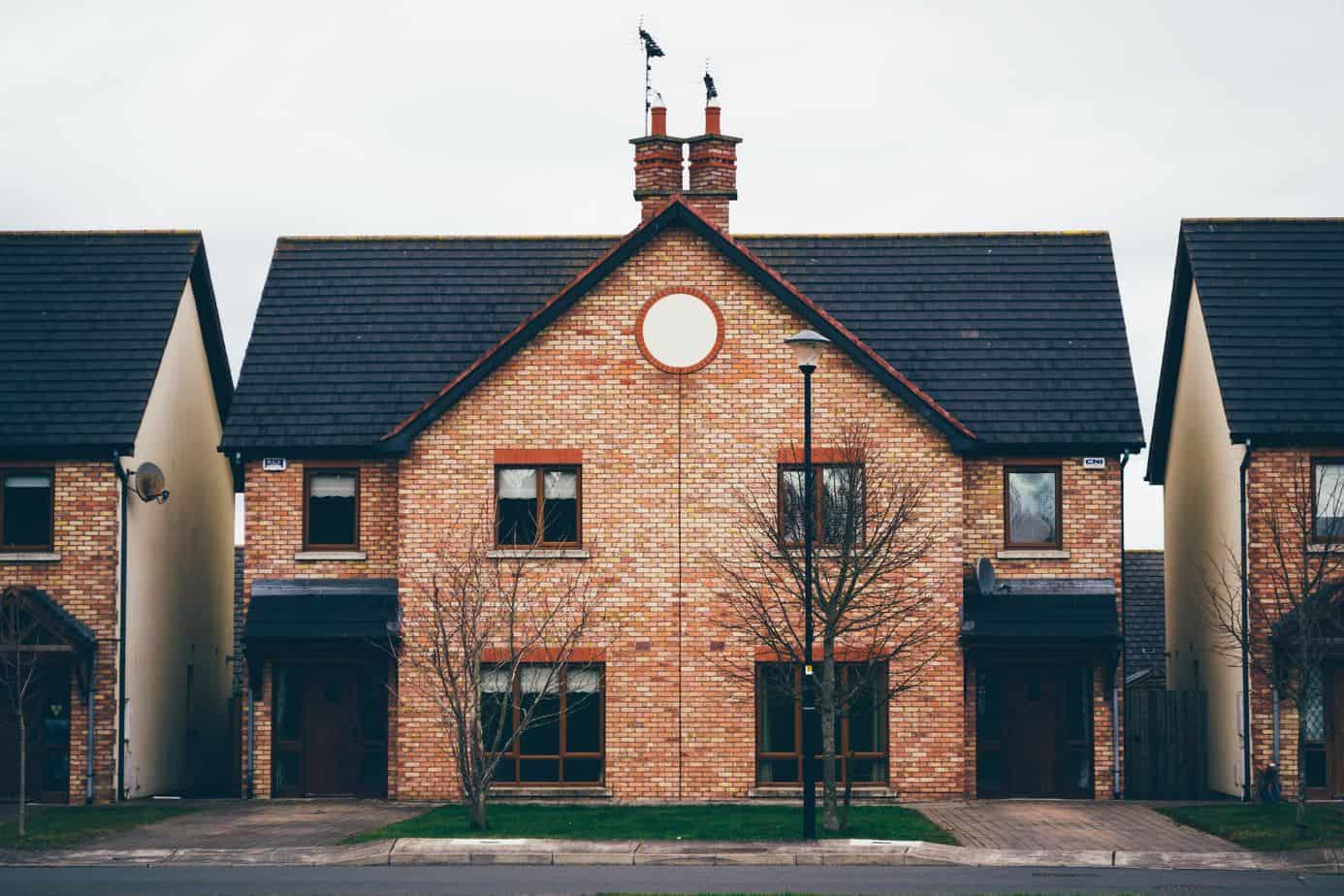 Signs of foundation problems range from cracked paint throughout the house to doors and windows sticking to gaps in the brickwork. It can also take the form of uneven floors, cracked tiles throughout a home or even bulging walls. Foundation problems are a major red flag because they can cost so much to repair.

If they aren’t addressed, those cracks in the walls spread to the roof, causing leaks that ruin the structure of the home. Microscopic cracks in a foundation showing up as pieces of the basement wall chipping away to become major cracks insects and water flow through. Filled in patches of plaster in one specific area may be a sign someone is trying to cover up foundation problems.

Structural problems are different than a home that is “ugly in its bones”. A house with all rooms leading away from the living room is just badly designed. However, structurally speaking, it may be sound and stand for years.  These structural problems are dangerous because they are very expensive to fix and the home could suffer major failures like roof or wall collapses if they aren’t fixed. Deformed walls are a major sign of structural problems, whether a shifting foundation or water damage causing structural supports to warp. A warped roof and gaps between tiles are major red flags.

Pests are a serious issue if it is anything more than a spider in the corner. If the house has dust flaking off on exposed structural timbers, you may have a termite infestation eating at the structural supports of the home. This is dangerous because it will eventually destroy the home if not controlled.

A stream of ants in the house show that the homeowner isn’t actively seeking to maintain the property and it indicates that there is at least one major gap in the foundation. If you are seeing ants or other insects when the home is supposed to be ready to show, you know that the issue is literally a thousand times worse in areas you cannot see.

Water damage may be obvious – and it may be hidden. An obvious sign of water damage is walls that are discoloured and/or deformed. Note that this could be a ceiling, too, especially if beneath a second-floor bathroom or pipes. Watermarks on the skirting boards are a potential sign of water damage.

A bad mildew or mould smell throughout the home is a sign that the house has flooded and not been properly cleaned, or the water damage is an ongoing issue like a pipe leak. If you see rotted wood anywhere, beware. New paint on a single wall may be an attempt to cover up signs of water damage. If all of the appliances in one area have been replaced but it isn’t an obvious attempt to upgrade kitchen appliances to command a premium for the home, this may be evidence the room flooded, destroying the prior appliances. If you want the appliances in the home evaluated or repaired, you can contact a team like Service Force. They can also handle water leaks caused by broken appliances.

All these maintenance issues should send clear red flags if you want to buy a property. Make sure that you inspect the house thoroughly before you make a decision and keep these few points at the top of your mind to make sure you have everything covered. 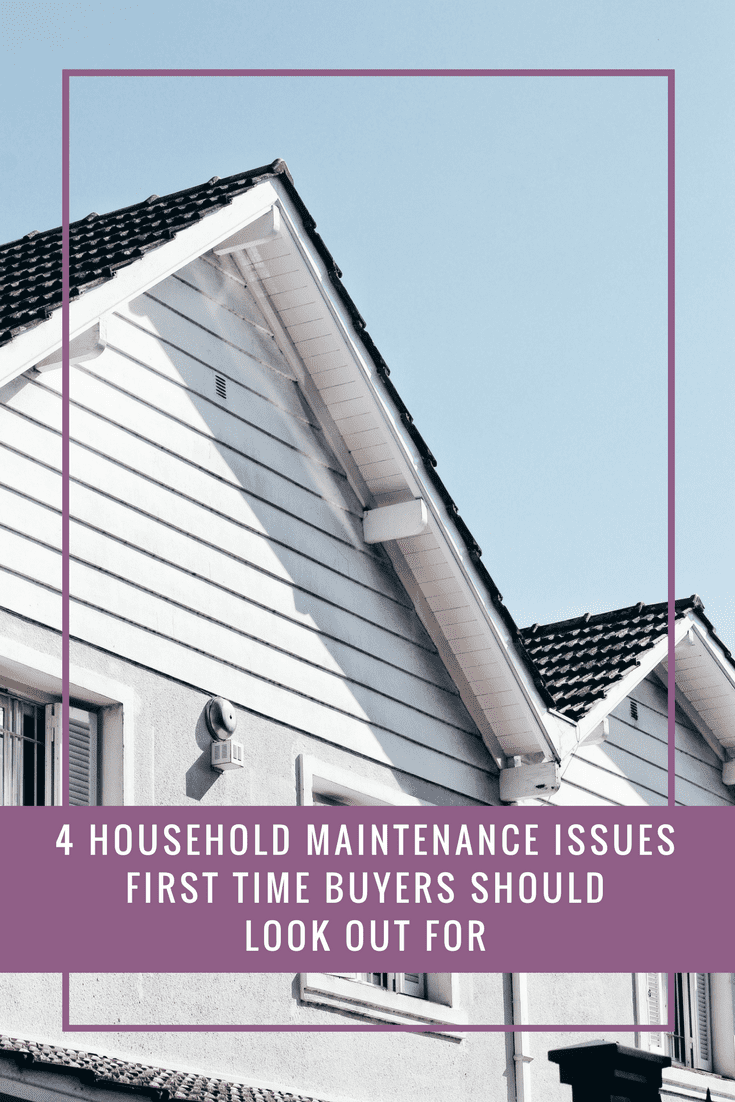 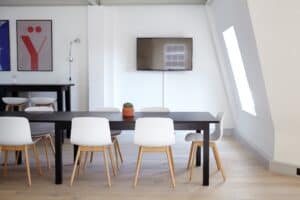 Ideas for the Design of Your Dining Room 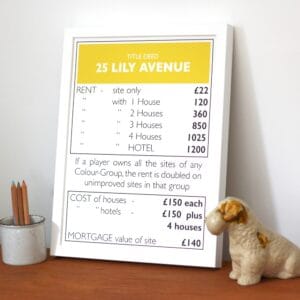 Why Place in Print makes the perfect gift 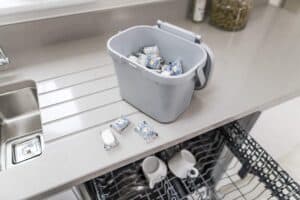 Top tips for maximising space in a utility room

This website uses cookies to improve your experience while you navigate through the website. Out of these, the cookies that are categorized as necessary are stored on your browser as they are essential for the working of basic functionalities of the website. We also use third-party cookies that help us analyze and understand how you use this website. These cookies will be stored in your browser only with your consent. You also have the option to opt-out of these cookies. But opting out of some of these cookies may affect your browsing experience.
Necessary Always Enabled
Necessary cookies are absolutely essential for the website to function properly. These cookies ensure basic functionalities and security features of the website, anonymously.
Functional
Functional cookies help to perform certain functionalities like sharing the content of the website on social media platforms, collect feedbacks, and other third-party features.
Performance
Performance cookies are used to understand and analyze the key performance indexes of the website which helps in delivering a better user experience for the visitors.
Analytics
Analytical cookies are used to understand how visitors interact with the website. These cookies help provide information on metrics the number of visitors, bounce rate, traffic source, etc.
Advertisement
Advertisement cookies are used to provide visitors with relevant ads and marketing campaigns. These cookies track visitors across websites and collect information to provide customized ads.
Others
Other uncategorized cookies are those that are being analyzed and have not been classified into a category as yet.
SAVE & ACCEPT
2 shares