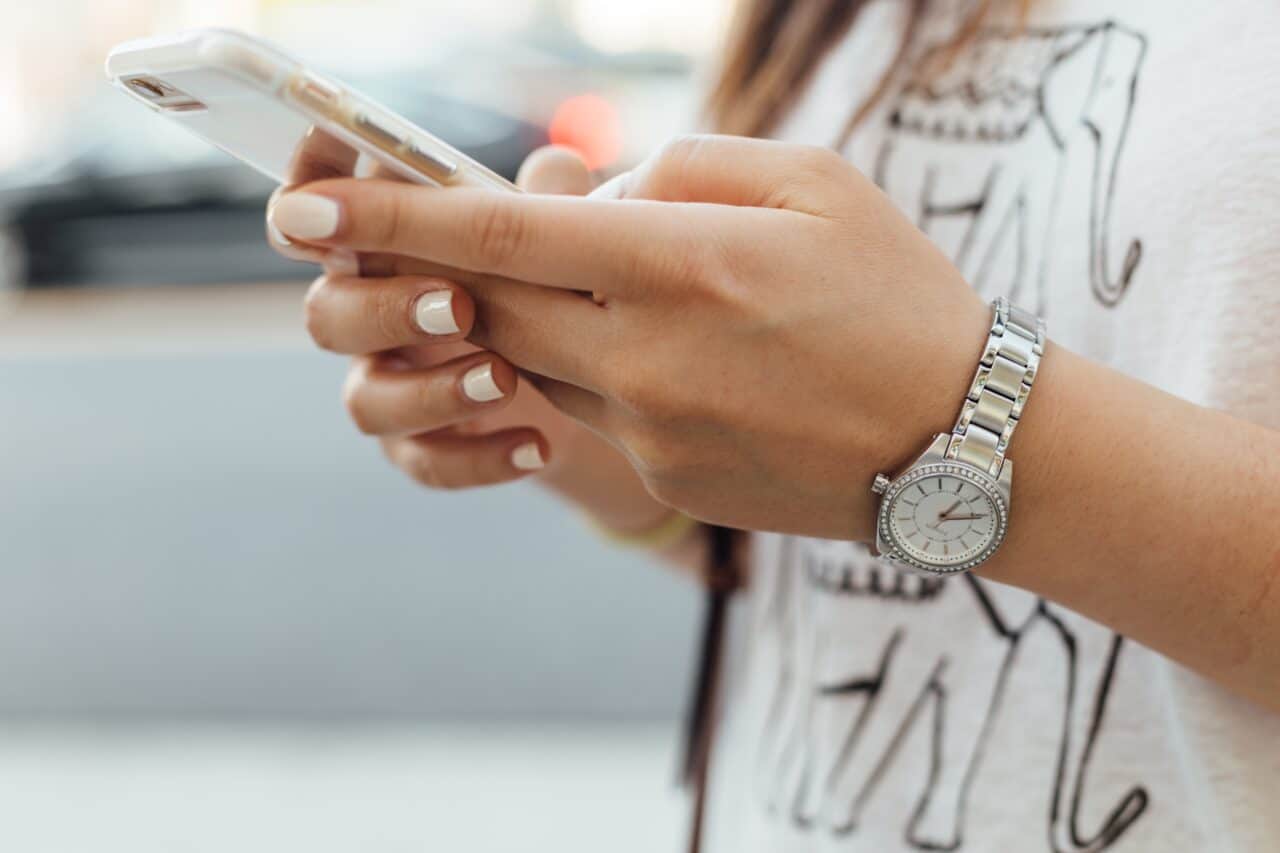 When we think of gaming, a whole range of devices tend to spring to mind. From market leaders Xbox and PlayStation to handheld devices like the Nintendo Switch – there’s a whole host of different ways to play games. However, have you ever considered that your smartphone could provide you with a means to game too? Sure, we are familiar with the likes of traditional phone games, such as Snake and Tetris. But despite these games’ long-lasting popularity, they are relatively basic. Nowadays, with the development of technology associated with smartphones, we can play a whole host of more intense and immersive games. If this is the kind of entertainment and pastime you’re into, here are just a few that you should consider downloading. 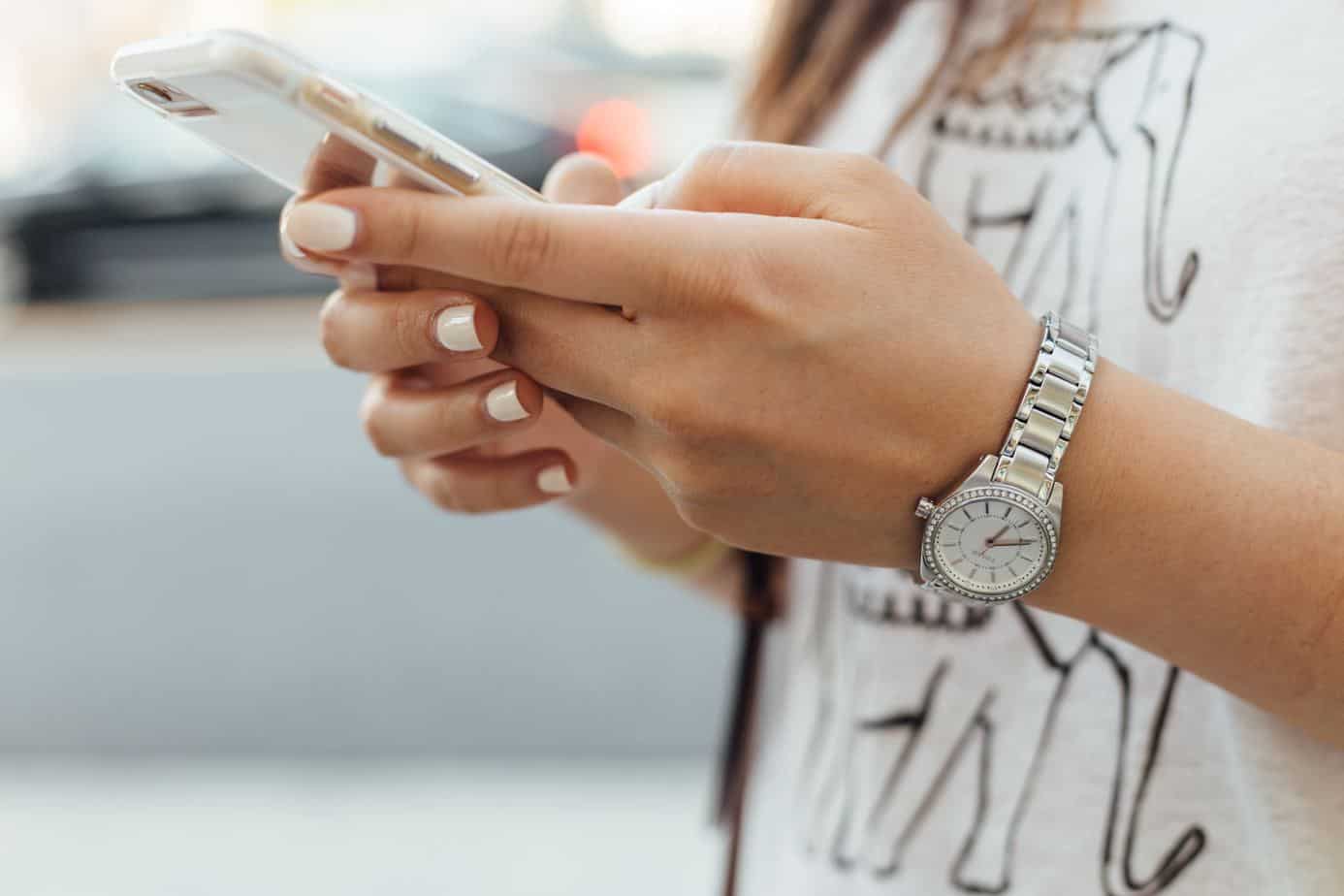 Final Fantasy is one the longest standing RPGs of its kind. It is a role-playing game, meaning that you take on the role of a given character and help to guide them through their adventure. The concept of this version of the game is that the world is on the brink of chaos. Playing as Noctis alongside Cindy, Lunafreya, and various other characters, you will see whether you have what it takes to become the kingdom’s ruler.

Now, you may think that seeing as Final Fantasy is on its fifteenth series (a feat that most games fall short of), you may worry that the game is running out of original content and new ideas. But not to worry. Final Fantasy 15 lets you experience a new kind of adventure. Its developers have worked hard to ensure that the new plot is gripping, that characters are even more developed than ever before, and that you also have the opportunity to play with other individuals from all over the world, ensuring that everyone’s experience of the game will be truly unique and personal.

We tend to associate gaming with relative isolation. We will sit playing games in the confines of our own home, with little need for even daylight itself. But in the summer of 2016, Nintendo embraced mobile technology to introduce a game that encourages you to actively venture into the outside world.

This game encourages you to walk around to find Pokemon which are then displayed on your phone screen camera as if they are a part of your natural surroundings. You battle to catch these creatures. Every so often you will obtain an egg and your phone’s pedometer will track how far you walk, allowing the egg to hatch once you have walked a certain distance. This is a brilliant game, as not only is it fun, but it encourages you to get out of the house and do a little exercise too!

These are just two different games that you could download onto your smartphone. But they are perhaps the best on the market and are more than worth your time and effort! So, get involved with them as soon as possible! 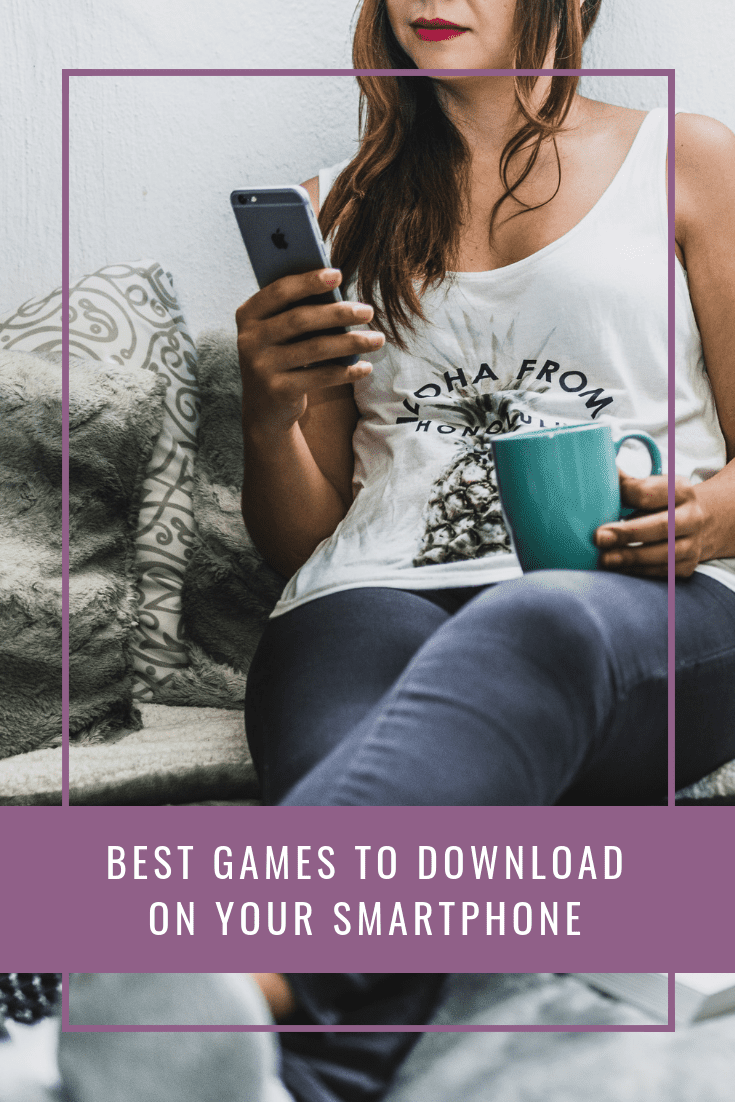 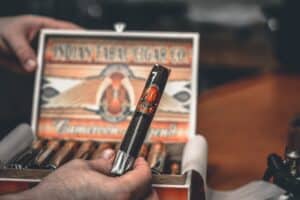 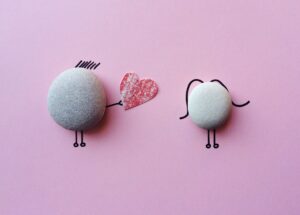 What to give for Valentine’s Day 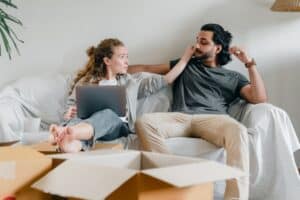 How to develop practical communication skills?

This website uses cookies to improve your experience while you navigate through the website. Out of these, the cookies that are categorized as necessary are stored on your browser as they are essential for the working of basic functionalities of the website. We also use third-party cookies that help us analyze and understand how you use this website. These cookies will be stored in your browser only with your consent. You also have the option to opt-out of these cookies. But opting out of some of these cookies may affect your browsing experience.
Necessary Always Enabled
Necessary cookies are absolutely essential for the website to function properly. These cookies ensure basic functionalities and security features of the website, anonymously.
Functional
Functional cookies help to perform certain functionalities like sharing the content of the website on social media platforms, collect feedbacks, and other third-party features.
Performance
Performance cookies are used to understand and analyze the key performance indexes of the website which helps in delivering a better user experience for the visitors.
Analytics
Analytical cookies are used to understand how visitors interact with the website. These cookies help provide information on metrics the number of visitors, bounce rate, traffic source, etc.
Advertisement
Advertisement cookies are used to provide visitors with relevant ads and marketing campaigns. These cookies track visitors across websites and collect information to provide customized ads.
Others
Other uncategorized cookies are those that are being analyzed and have not been classified into a category as yet.
SAVE & ACCEPT
3 shares