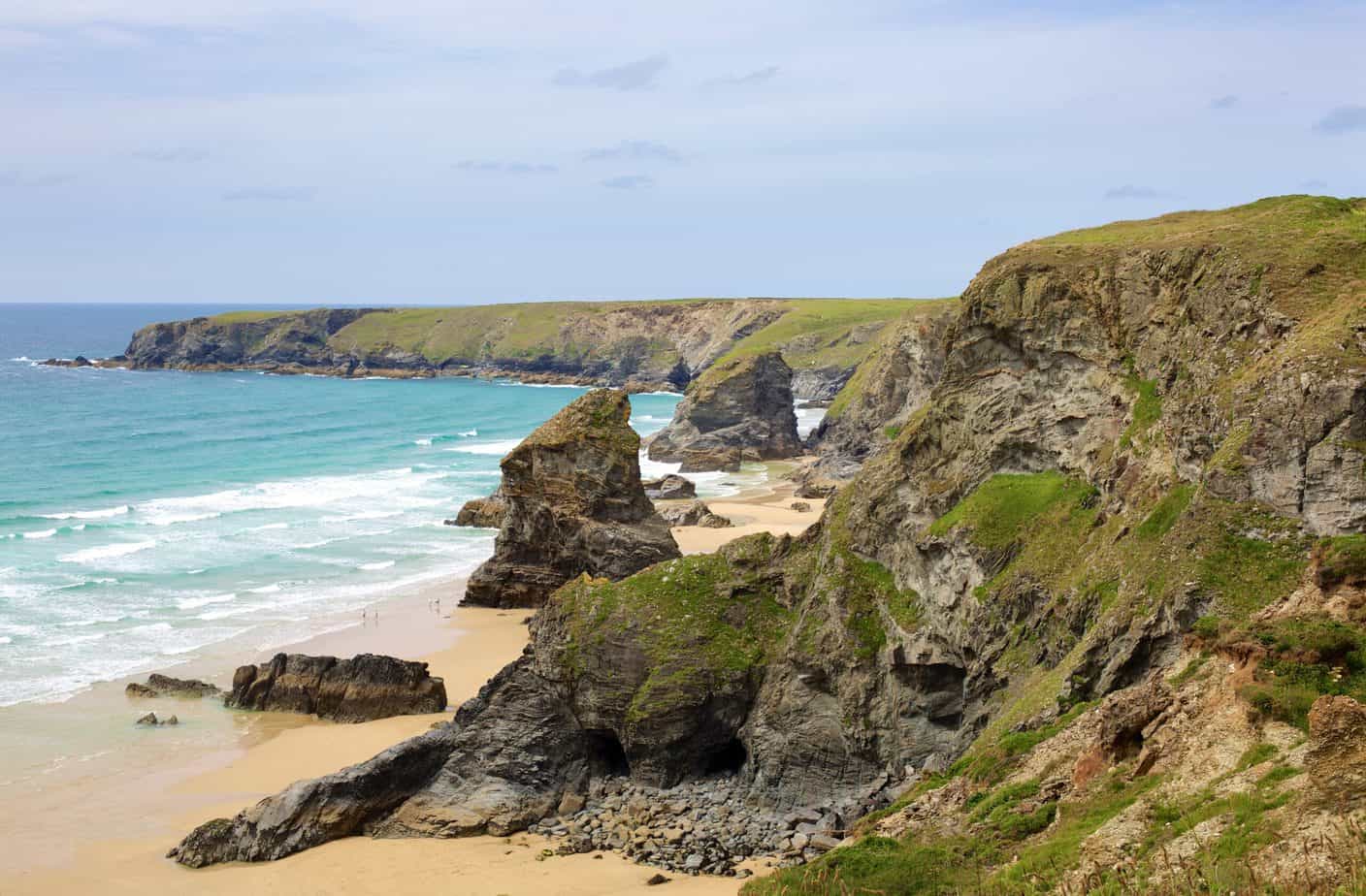 Are you thinking about taking a trip to the UK in the upcoming weeks or months? With so much to see and do, you’re spoilt for choices. But what about those places which go neglected in favour of more well-known locations? Today, let’s run through four underrated UK destinations which are perfect for a family getaway. 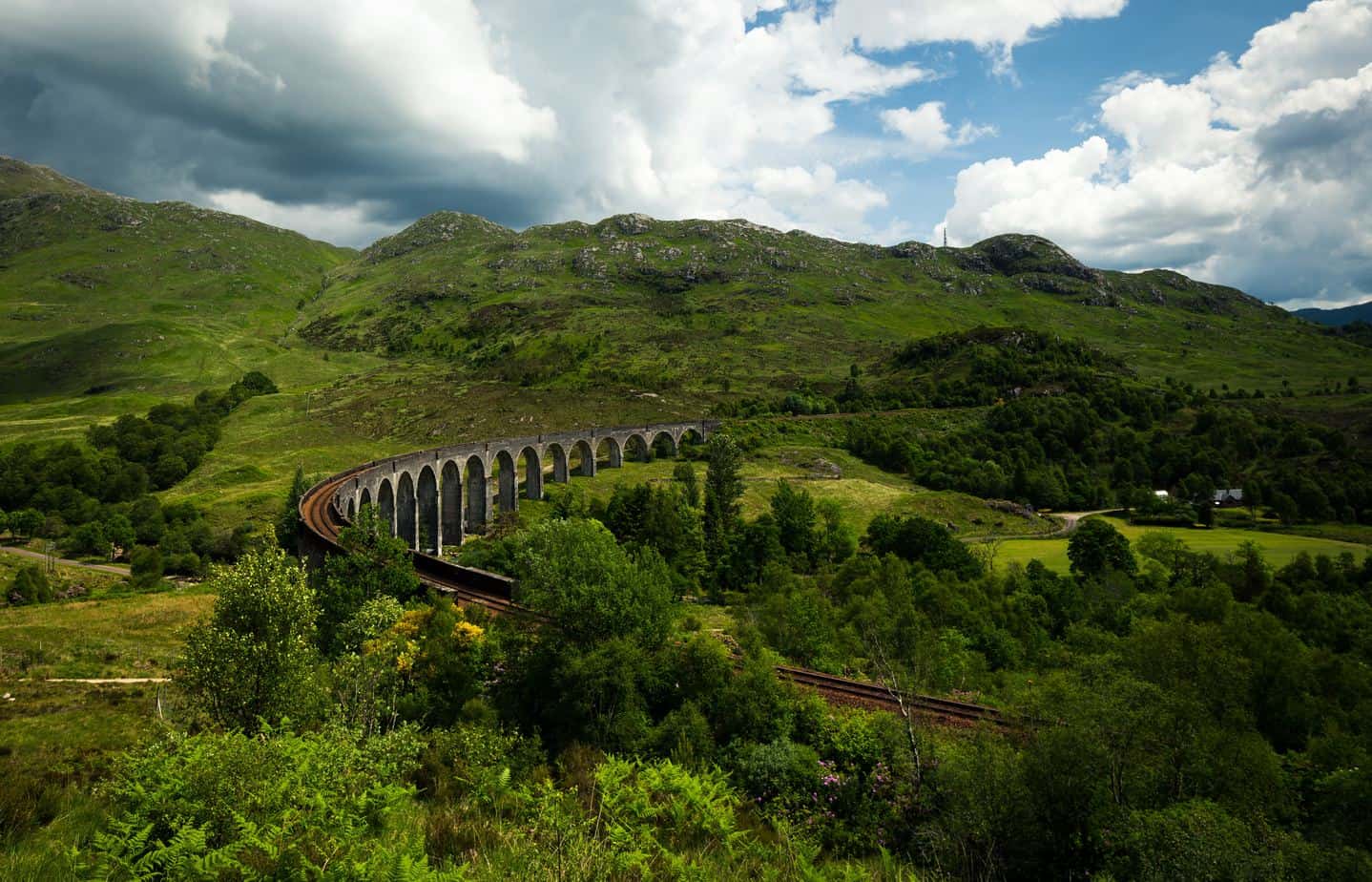 Situated just to the south of Portsmouth, the Isle of Wight provides visitors with something a little different. While calling the region “simpler” than other spots in Britain would do it a major disservice, it’s fair to say there’s a rustic quaintness about the island which appeals to travellers.

From activities for the kids to historical adventures which give you a glimpse into the recent and not-so-recent past, you’ll be able to find something to do on the Isle of Wight you’ll absolutely love.

The Pennines present one of the most aesthetically beautiful landscapes in the whole of the UK. With picturesque views which have served to inspire travellers for decades, it’s not hard to see why they’re well worth checking out on your adventures.

Arguably the highlight of the entire region comes in the form of what is one of the oldest national trails in the world – the Pennine Way. The BMC reports that the trail will be tackled by as many as 250,000 different people across the course of a year. 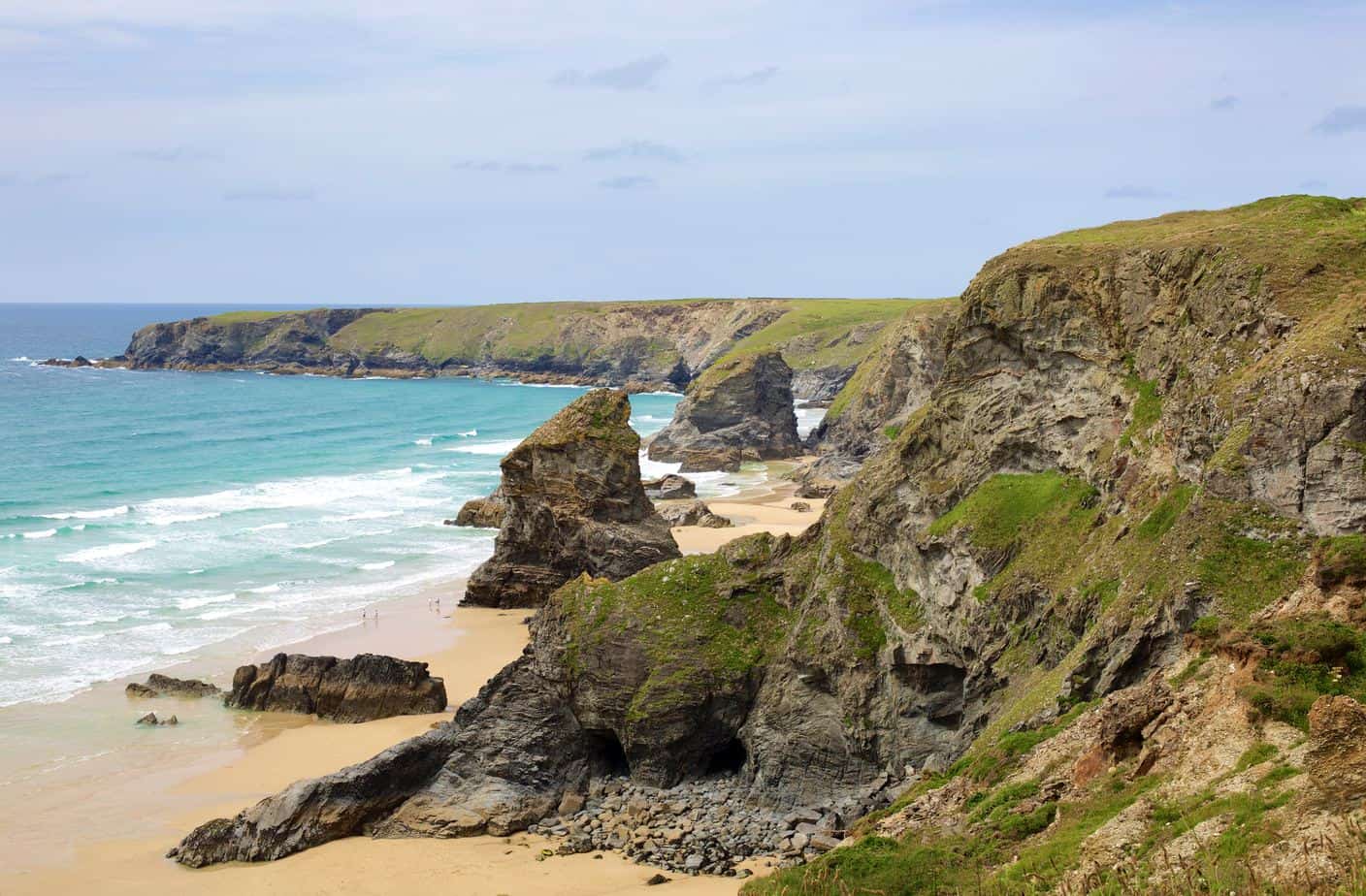 The UK might not traditionally be thought of as a harbourer of stroll-worthy beaches, but that’s actually a common misconception. According to 1Cover, there are a number of beaches which contain a lot more than your usual collection of pebbles and stones.

Sandy stretches of land are not out of the ordinary across certain parts of the country, with some of the best coming in the form of:

Don’t let the doom and gloom stories put you off. The UK has plenty of amazing (and sandy) spots to check out during your travels. Make sure to try at least one of them when you’re there.

Another area of outstanding natural beauty, the North Wessex Downs are perhaps best characterised by the eerily impressive Avebury stones. Stretching out in a ring around the tiny Wiltshire village, the legend goes that they were each originally townsfolk, who through black magic were turned into rock.

In reality, the stones are a remnant of ancient druid rituals, which saw them used in a similar fashion to the more famous (and arguably less interesting) monoliths found at Stonehenge.

Have any of these locations changed your upcoming holiday plans? Make sure to check at least one of them out when you journey to the UK. 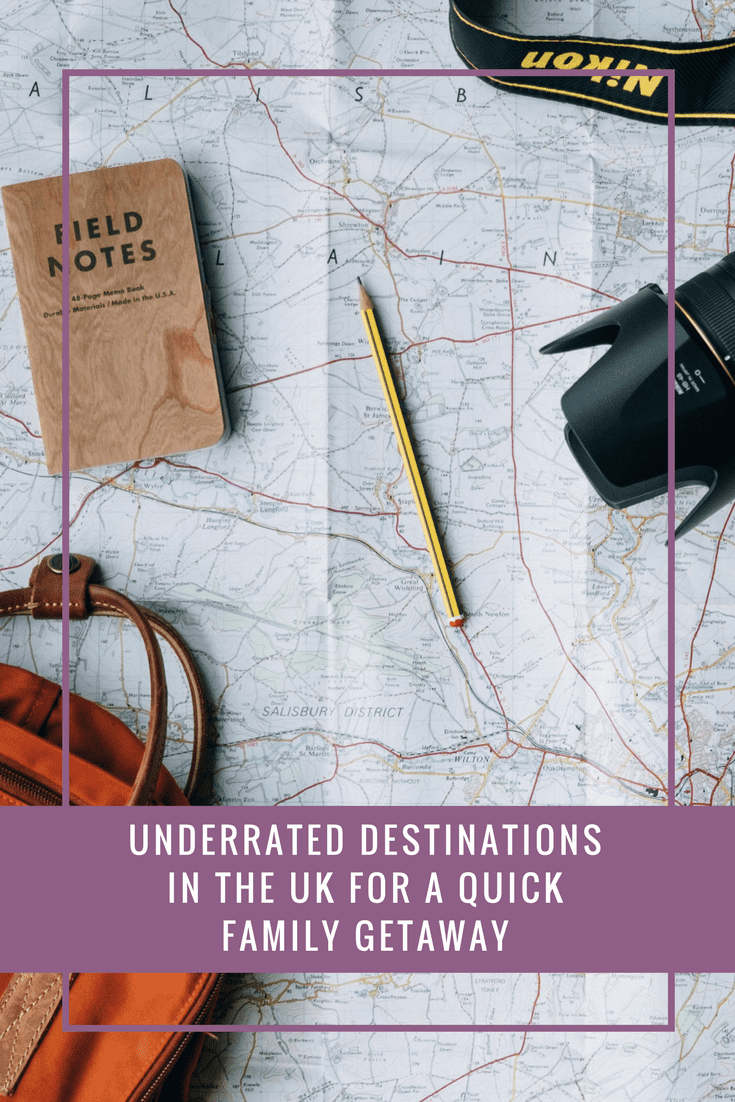 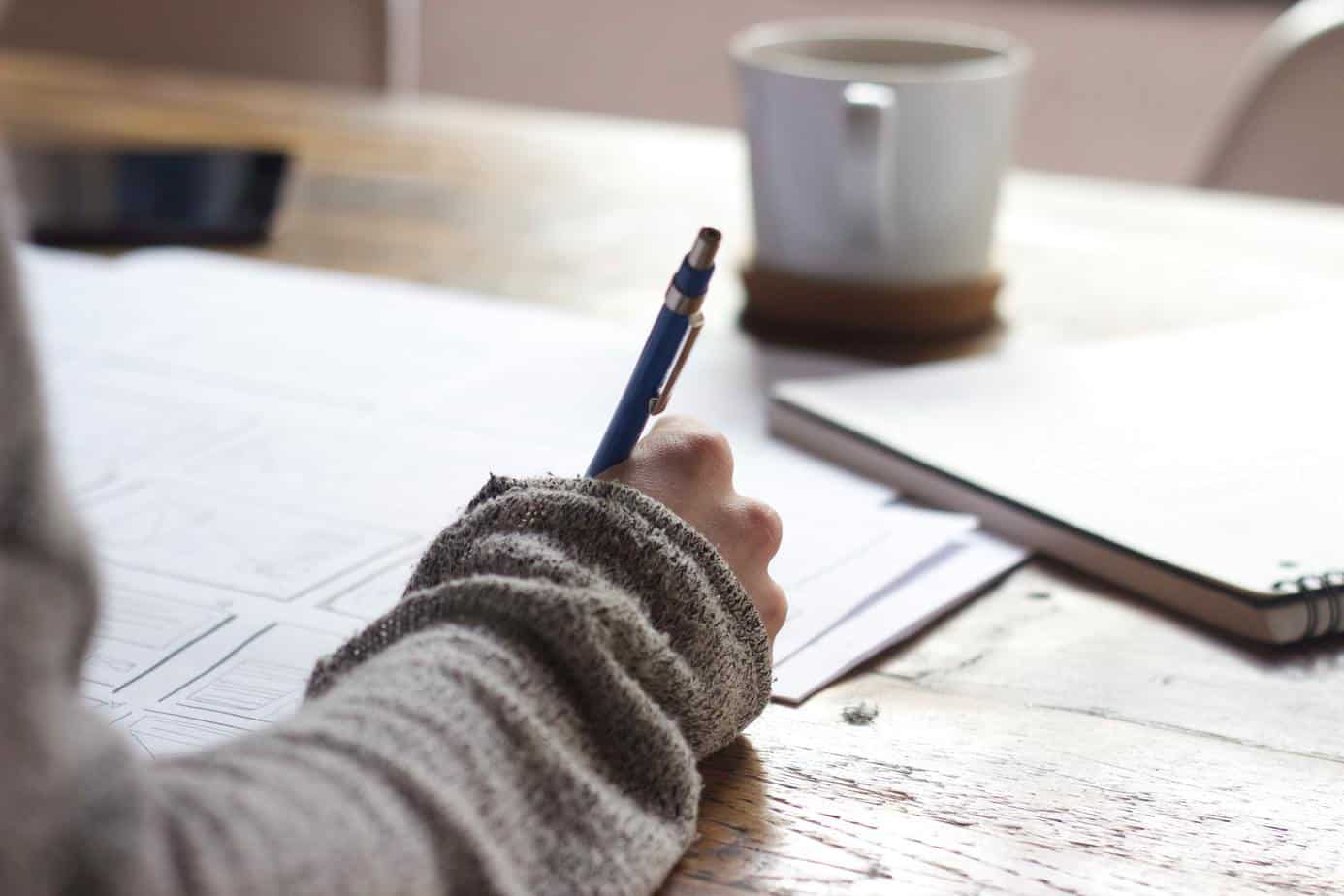 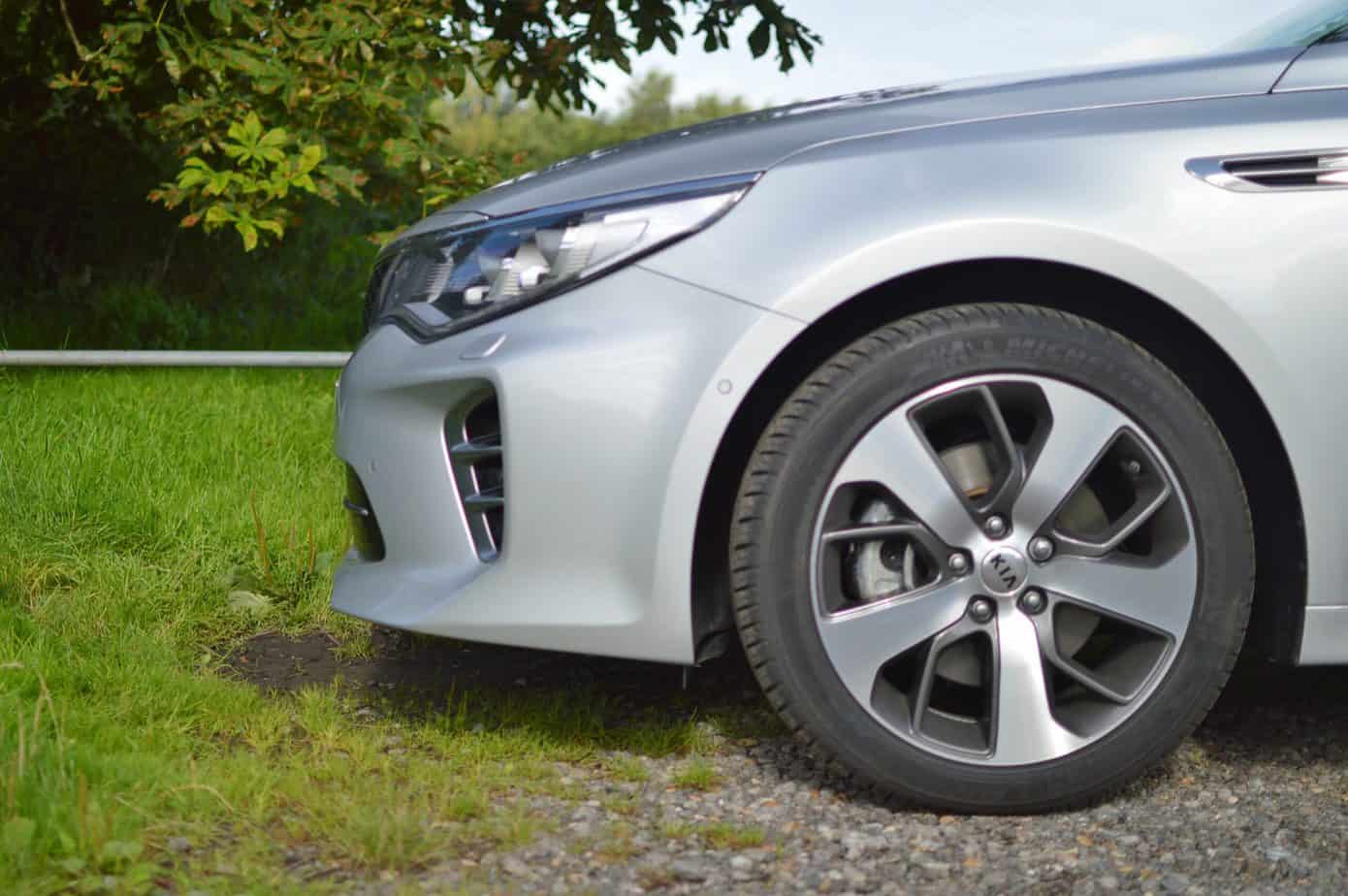 Winter motoring | Good tyres can make all the difference 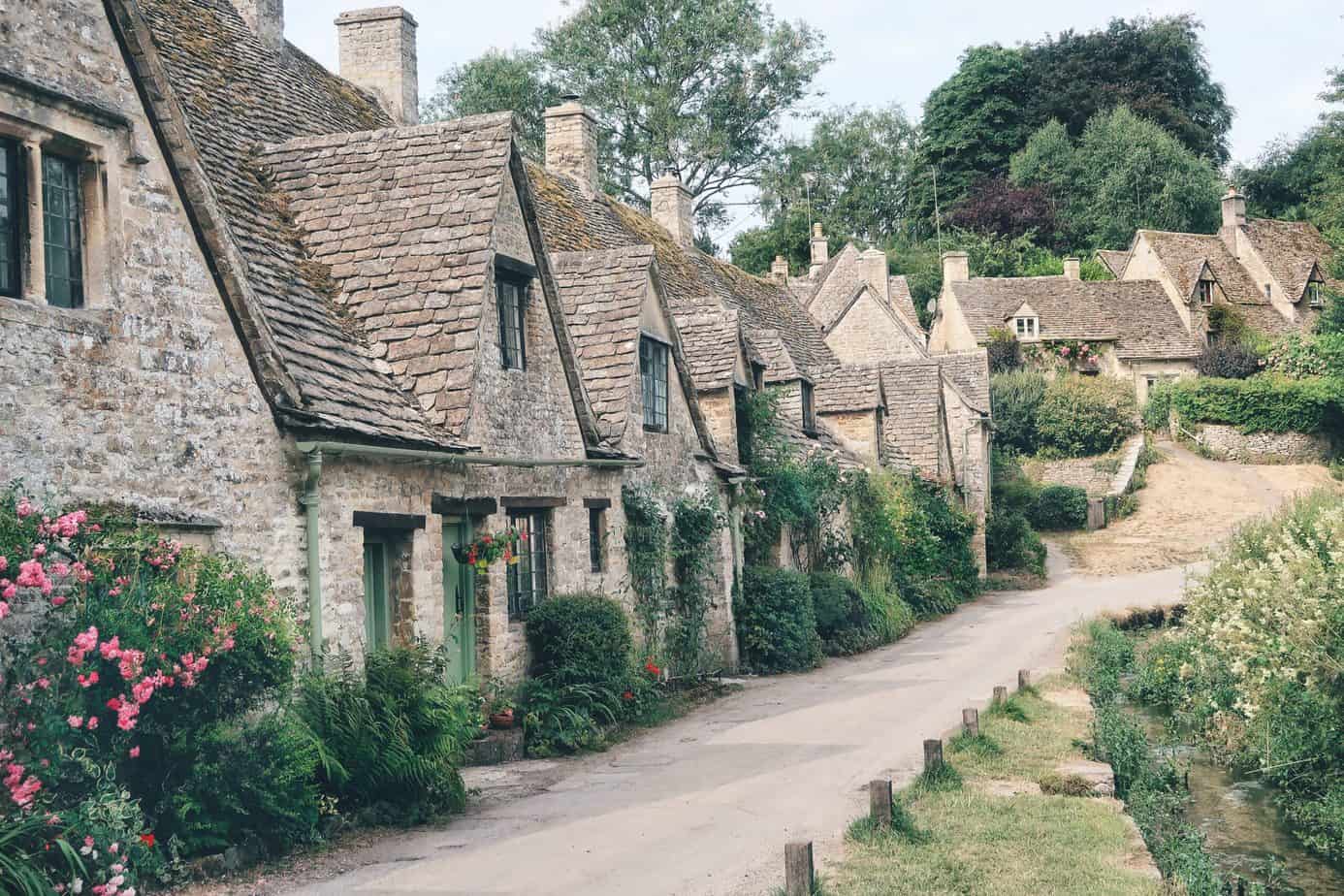 How many times could a celebrity buy my home?