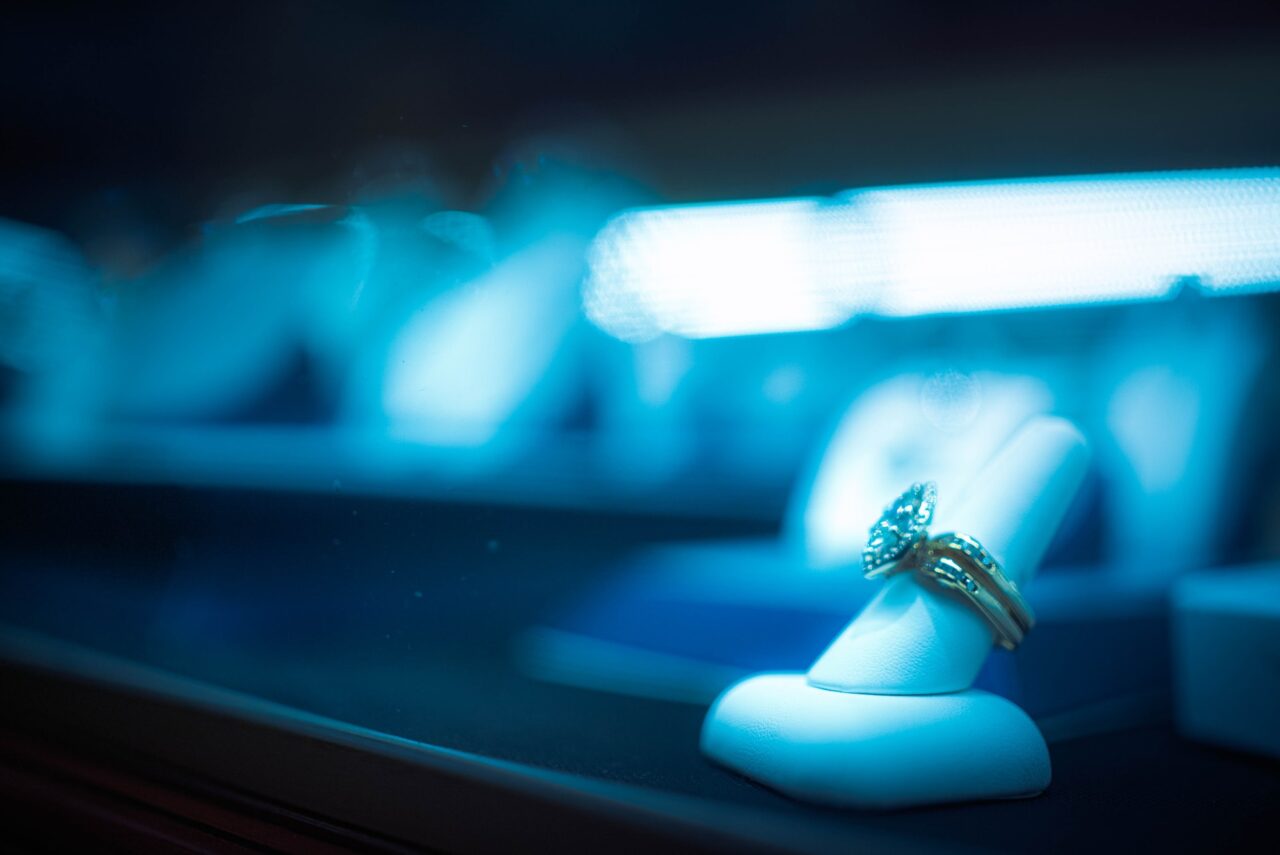 The Roaring 20s, relates to the decade of the 1920s, a period that changed perceptions and fashion forever in Western culture and society. The exciting time followed the gloom and desperation many suffered through World War I as a novelty, modernity and a break with tradition was in the air.

Modern technology, including the advent of cars and films, brightened up people’s lives. Economic growth spawned prosperity, bringing a boom in consumer goods and construction. The Roaring 20s are looked upon with affection by those interested in fashion and history, and the period was especially known for Art Deco.

Art Deco was the style of design and architecture that originated in Europe, before spreading around the western world. Flappers can be considered as the first independent women. They were young and known for their energetic freedom, as they embraced a lifestyle which was viewed by many as being outrageous, immoral, or downright dangerous. There is no wonder that they and their attitudes are looked upon with affection in modern times.

Here are 4 timeless jewellery trends from the Roaring 20s:

Many items of jewellery from the 20s are still very much in fashion today. There’s no better way to send out a statement of attitude with a nod to history than emulating the innovators of yesteryear. 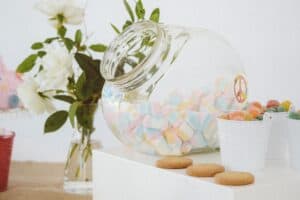 The Basics of Party Planning 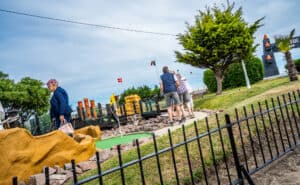 5 Tips for preparing a mini-golf course in London 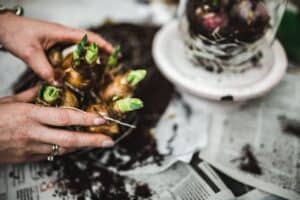 Cheap and refreshing hobbies which everybody can enjoy

This website uses cookies to improve your experience while you navigate through the website. Out of these, the cookies that are categorized as necessary are stored on your browser as they are essential for the working of basic functionalities of the website. We also use third-party cookies that help us analyze and understand how you use this website. These cookies will be stored in your browser only with your consent. You also have the option to opt-out of these cookies. But opting out of some of these cookies may affect your browsing experience.
Necessary Always Enabled
Necessary cookies are absolutely essential for the website to function properly. These cookies ensure basic functionalities and security features of the website, anonymously.
Functional
Functional cookies help to perform certain functionalities like sharing the content of the website on social media platforms, collect feedbacks, and other third-party features.
Performance
Performance cookies are used to understand and analyze the key performance indexes of the website which helps in delivering a better user experience for the visitors.
Analytics
Analytical cookies are used to understand how visitors interact with the website. These cookies help provide information on metrics the number of visitors, bounce rate, traffic source, etc.
Advertisement
Advertisement cookies are used to provide visitors with relevant ads and marketing campaigns. These cookies track visitors across websites and collect information to provide customized ads.
Others
Other uncategorized cookies are those that are being analyzed and have not been classified into a category as yet.
SAVE & ACCEPT
15 shares