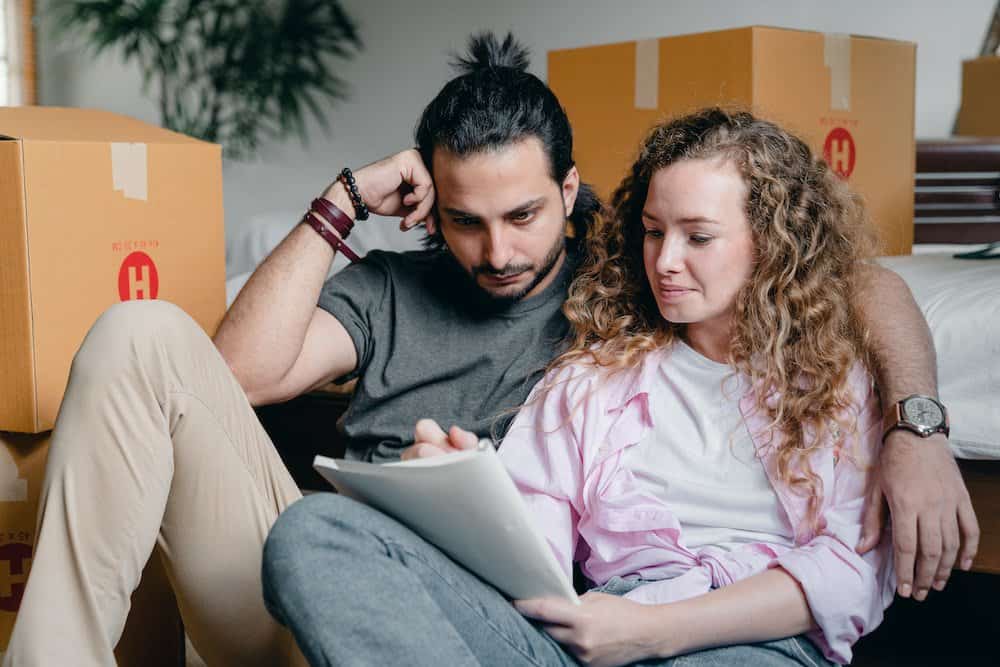 In this blog, we’ll run through some of the key steps to keep in mind when moving, which will help to make it more likely to be a success.

Moving to a new home should be a cause for celebration. And eventually, it will be. However, there’ll be times when it feels very far from being something positive. In fact, it could well feel the opposite — a negative experience — if you don’t take steps to protect yourself. After all, they do say that moving can be as stressful as going through a divorce. Ask anyone who’s made a big move before, and they’ll invariably tell you that it’s not a walk in the park!

4 key steps to a successful move

It’s a good idea to prepare yourself for the move by adopting the right mindset. Many people go into their move thinking that it’ll be a simple matter of transporting their belongings and picking up the keys. That’d be what would happen if it was an ideal world, but if there’s one thing to know, it’s that this isn’t a perfect world.

Something will go wrong at some stage or another. If you’ve prepped yourself correctly, you’ll know that bad things are likely to happen, so when they do, you’ll be able to take them into your stride.

Many people focus all their energy on the property itself. Yet, while that’s the most significant component of the move, it’s not the only one. You may also be buying a community, too. And if you don’t like that community, then your move is more likely to be a failure.

You can ensure that this doesn’t happen to you by making sure that you know the area before you move. The goal is to be excited not only about the house but the community you’ll be joining.

People say that moving is stressful, but in truth, it’s not as if all aspects of moving will cause a headache. They’re usually only caused by a couple of factors. For example, most people find that actually moving their belongings is the most stressful part. And that makes sense — most people don’t know how to do it correctly since they’ve never done it before.

You can eliminate this cause of stress by hiring movers to do the job for you. Just like that, you’ll have made the whole process of moving property much more straightforward.

Finally, remember to give it time. You might love your new home and surroundings from the first moment you move in. But there’s also a chance that you don’t. In fact, you might dislike the house and area. It’s important to remember that your first impression might not be correct. In fact, it probably isn’t.

So don’t panic if the move doesn’t feel like everything you wanted it to be. Once you’ve settled in, you’ll view things differently. And this will especially be the case once you’ve made friends, found a favourite restaurant, and so on. 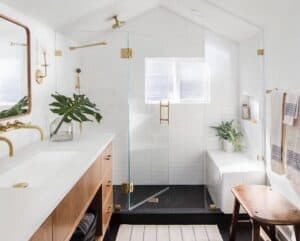 8 Easy Ways To Make Your Bathroom Feel Brighter This Autumn 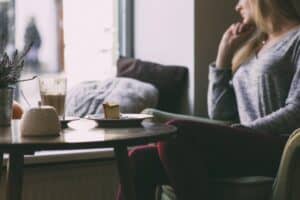 Getting Creative with That Awkward Nook 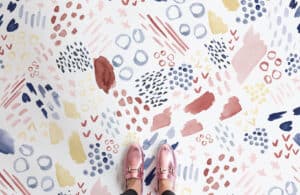